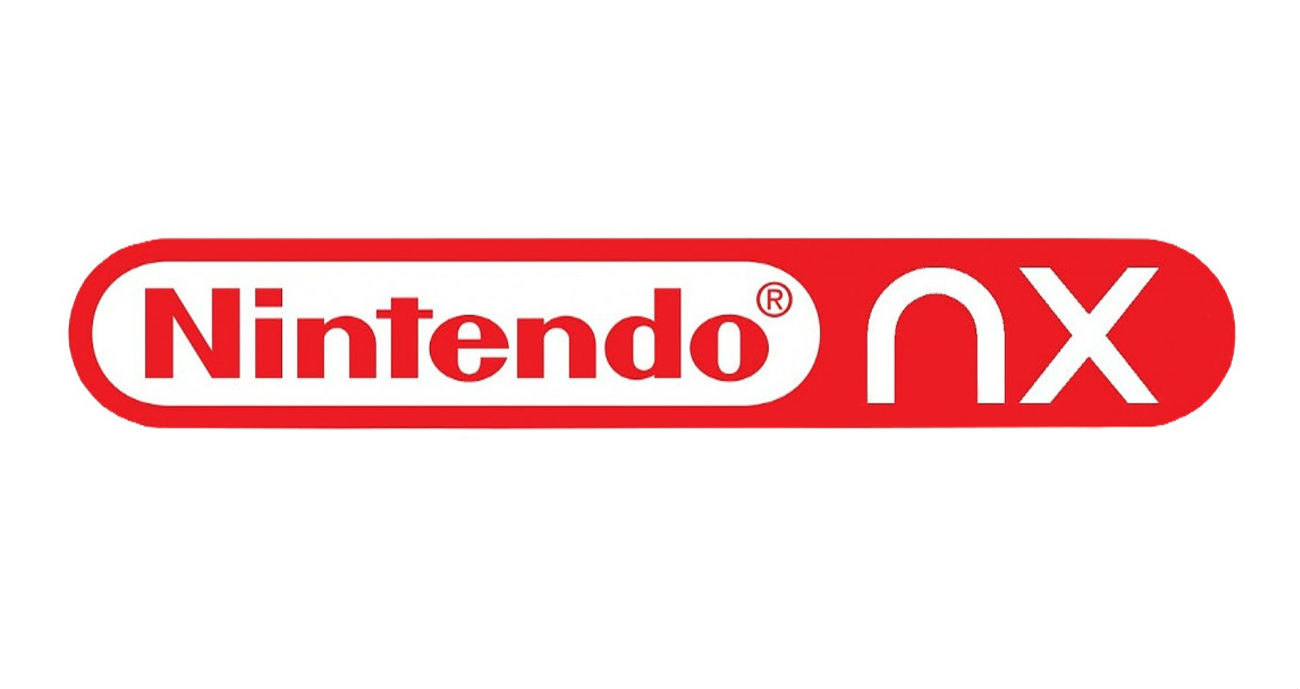 As well as being a great time to play and show off games, expos such as Gamescom and E3 is a great opportunity for anyone in the videogame reporting business, to get some answers from those behind the games, so naturally Mike Futter of Game Informer, managed to grab some time to chat to EA’s own Patrick Soderlund.

From fan projects to Project Scorpio, the two discussed a few things, including the Nintendo NX and could we be seeing some third party EA games on the yet to officially revealed console. As expected, Soderlund made it quite clear that this is something that EA can’t really discuss at that moment in time, but he did voice his own respect for Nintendo as well:

“Nintendo is such an instrumental part of our whole industry. They deserve to be successful, and they deserve to be a major player in the business, given their pedigree. It’s not only the machines that they’ve built, but also the IPs they’ve brought to market. There are very few companies like Nintendo. Whenever they bring something to market that we see an addressable market for, we’ll be there. Given that they haven’t announced [a new console] officially or shown it, I can’t comment specifically.” – Patrick Soderlund (EA Executive Vice President)

(Video) The Making Of: The Legend Of Zelda: Breath Of The Wild