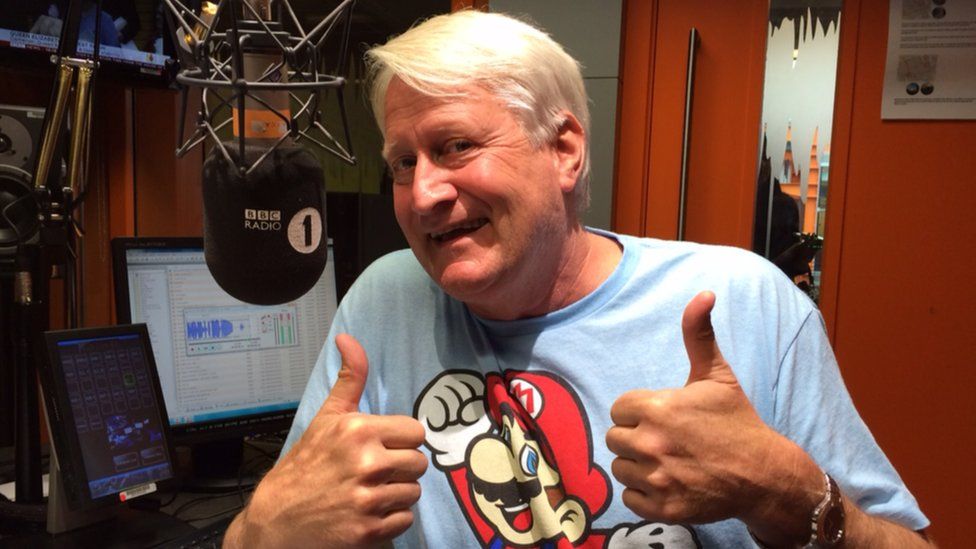 American Actor & Voice Actor Charles Martinet, has been the voice of Super Mario since the Italian Plumber entered the world of 3D in Super Mario 64. He has since voiced others characters like Luigi, Wario & Waluigi (and many more) but it is of course Mario that we all know and love today. Well, the team at Miketendo 64 have decided that it would be a good idea to start a petition via Change.org to bring the man behind the voice of Super Mario to Super Mario Maker as a Mystery Mushroom character as a way of saying thank you to the talented man who has brought many a smile to both children and adults alike.

We have already had the likes of Arino Kacho and Shawn The Sheep come to Super Mario Maker so it isn’t a complete impossibility to add another mystery mushroom costume to the game and imagine how fun it would be to bring probably the most well-known voice actor in gaming into the very world of the character he voices.

If you are interested in taking part in our petition to Nintendo then feel free to use this link; Charles Martinet To Become A Mystery Mushroom Character In Super Mario Maker and share it through social media like Facebook or Twitter. Thank you all for your time in reading this and let’s see if we can get this message across to the Big N and bring Charles Martinet to Super Mario Maker!