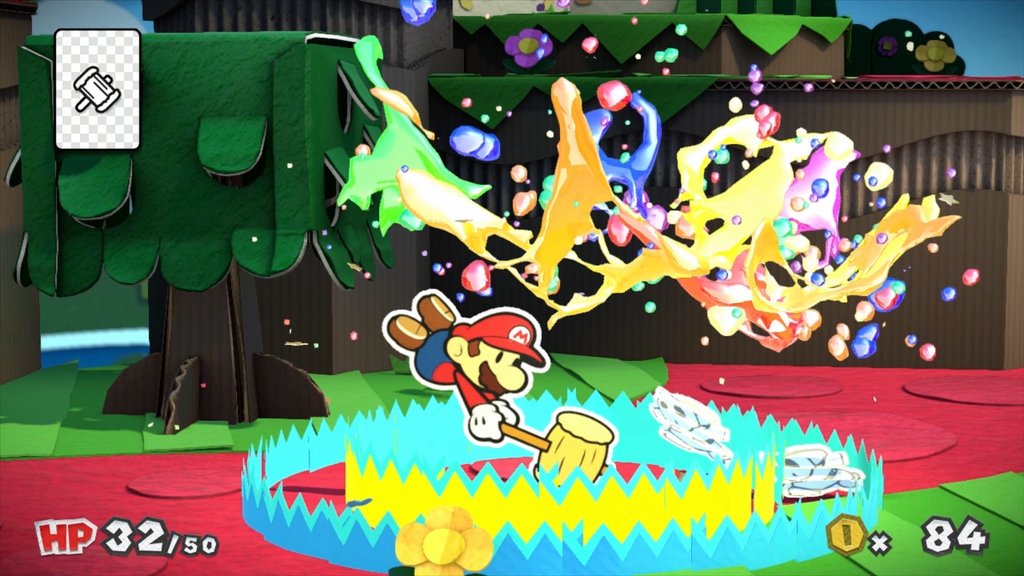 The new Paper Mario coming to Wii U in October seemed to make quite a splash a E3 that the latest trailer really does do the game justice. I was a little put of when it was first announced because it seemed like it would be using the later RPG mechanics like in the later games of the franchise rather than the elements used in Paper Mario 64 and The Thousand Year Door  but I must admit I am quite taken in now that I have seen the official trailer for the game, especially that the Koopalings have made a return as well (or a least Morton has made a return). If you have yet to see it for yourself, you can check it out via the video below:

The official box art has also been released for the game as well which really does look stunning!!!