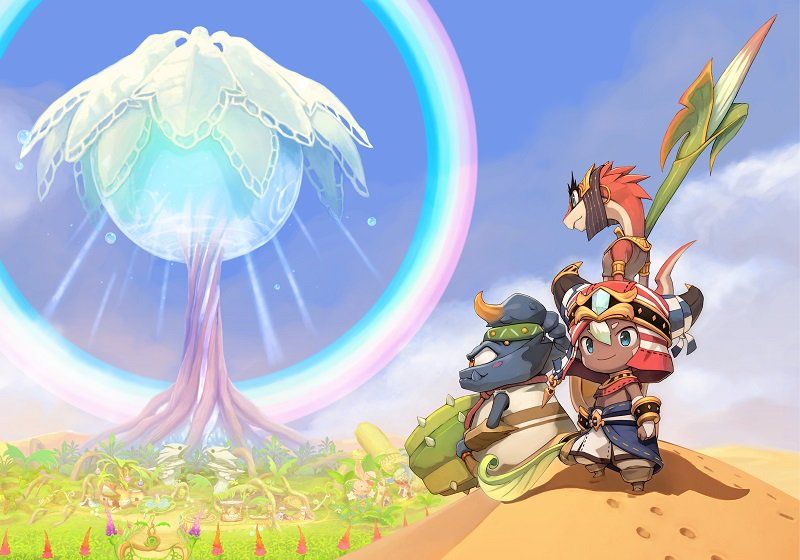 Ever Oasis! The Newest IP From Nintendo & Grezzo

Nintendo are full of surprises at E3 this year! With the Epic Launch of the Zelda U Set with Props and Statues and the steady flow of new games being announced by the hour. It has been giving us gaming journalists a run for their money, to say the least. The perhaps most unexpected news is the newest RPG to be coming to the New 3DS which is a new IP that goes by the name of Ever Oasis!

Created by Grezzo who are known for their work on bringing games like Ocarina of time 3D, Majora’s Mask & Tri Force Heroes to the portable games console, Ever Oasis is its own franchise which aim to stand on its on two feet whilst using a lot of the mechanics that were developed in other games. You can check out the official E3 trailer below and some debut gameplay as well. Will you be picking this game up? Let us know in the comments section below.