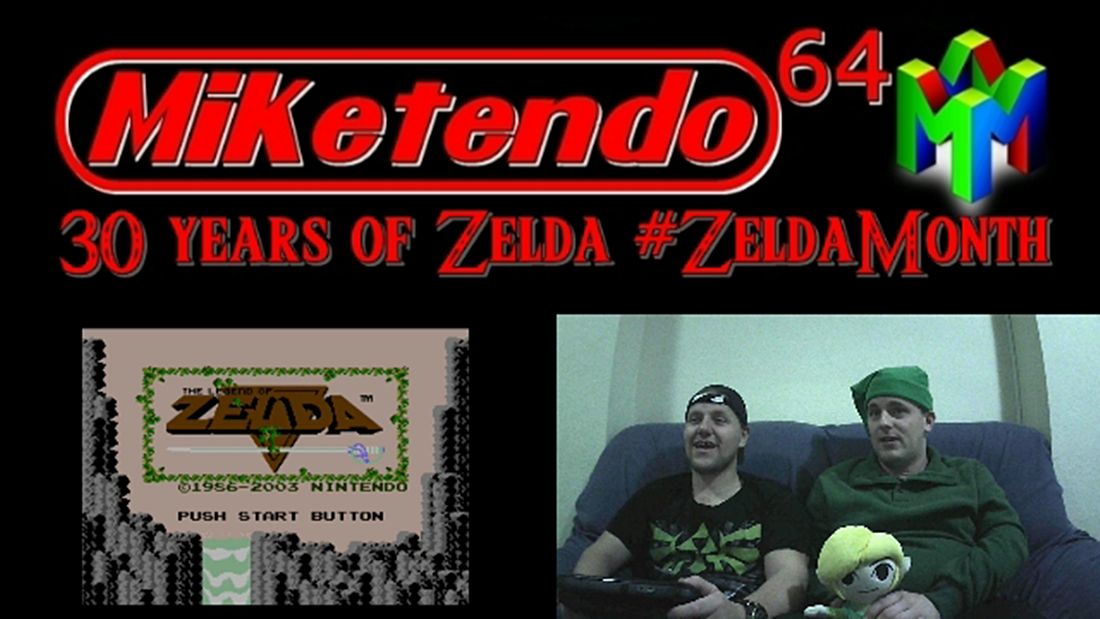 In the second episode, Jack & Mike play through the first dungeon of The Legend Of Zelda: A Link To The Past SNES. They go searching for a princess calling for help and find a dying uncle in a dungeon. Expect a lot of Grass cutting, procrastination and the eventual Damsel Rescuing.