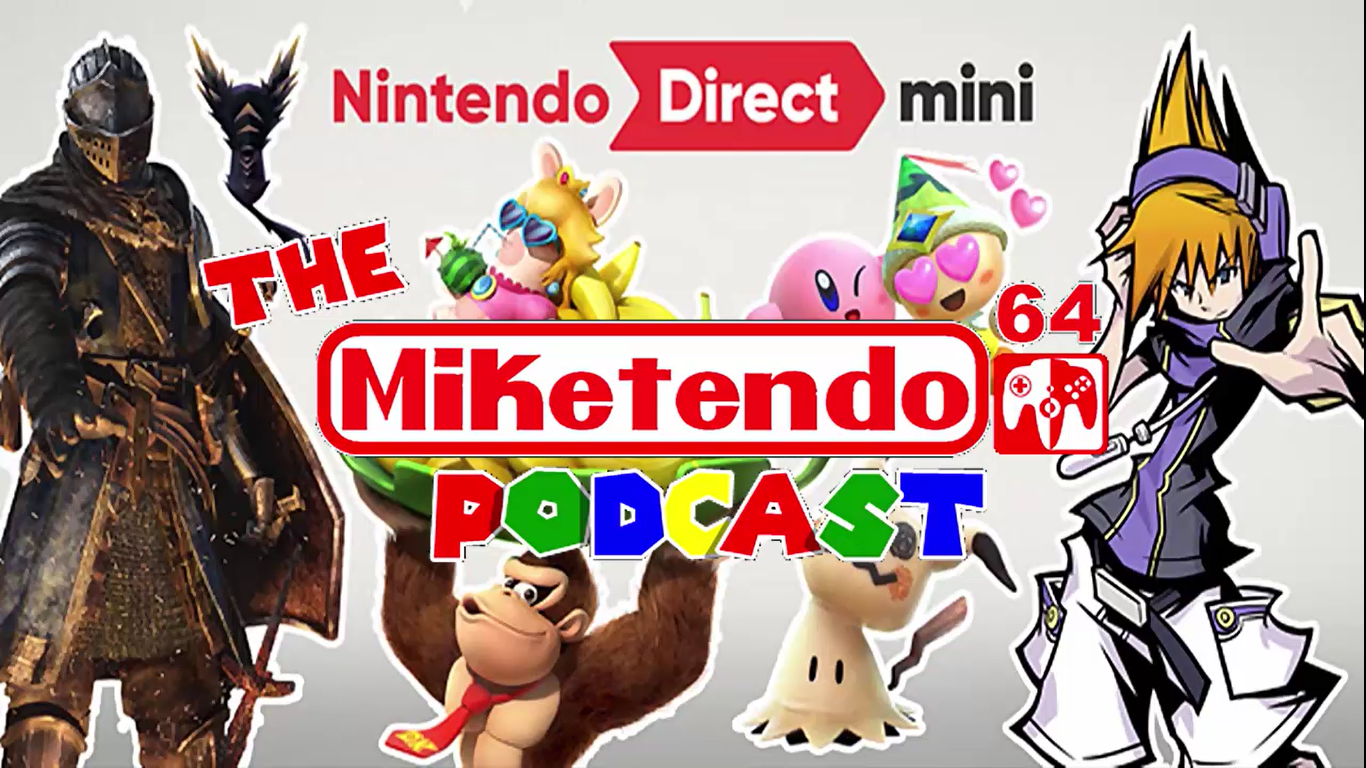 With the excitement dying down on Nintendo’s Direct Mini, Mike & Jack have composed themselves enough to talk about their thoughts and opinions about the announcements of DLC for Super Mario Odyssey, Pokken Tournament and Mario + Rabbids, New games announced like SNK Heroines and ports of Wii U titles; Hyrule Warriors and Donkey kong Country: Tropical Freeze. Did we mention Dark Souls: Remastered? Yep, that’s here too in our Podcast. Feel Free To Give It A Listen.