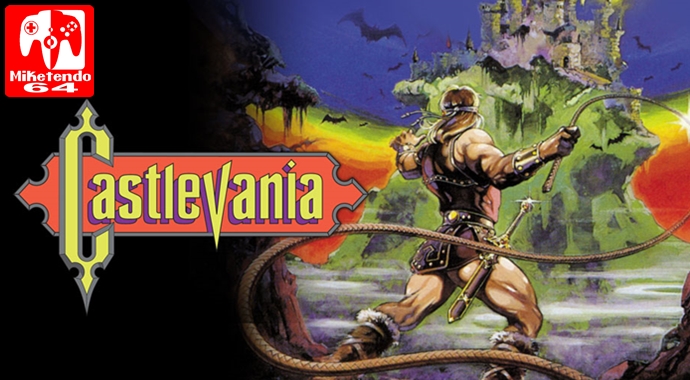 (Random) Simon Belmont Could be Coming to Netflix This Year! Castlevania TV Series is Confirmed

Just in case there wasn’t enough Vampire related programs on the TV at the moment, it seems this year we will be getting another one!

This news comes directly from Netflix, who announced today that 2017 will be the year the first season of a TV series version of Castlevania. While no other details have been given, this is not the first time a Castlevania TV series has been mentioned as it has come up in the past a couple of times, with this comment from Adi Shankar being the one we remember most:

“We have a project right now that we’re doing that needs to go unnamed, based on one of the most world-famous video games of the last 30 years that we’ve had in our shop for 12 years without being able to get it started. But there were great characters and a great story, and eventually we got it going.”

As long as the series doesn’t try to be like the vampire series’ we have at the moment, it doesn’t matter which Belmont they cast as the main protagonist, because each one of the Belmonts are fantastic characters in their own right, so any one of the would do a fantastic job of making it a show worth watching. However until additional details follow, as of right now this is practically everything we have but as soon as they do, we’ll be sure to provide an update.