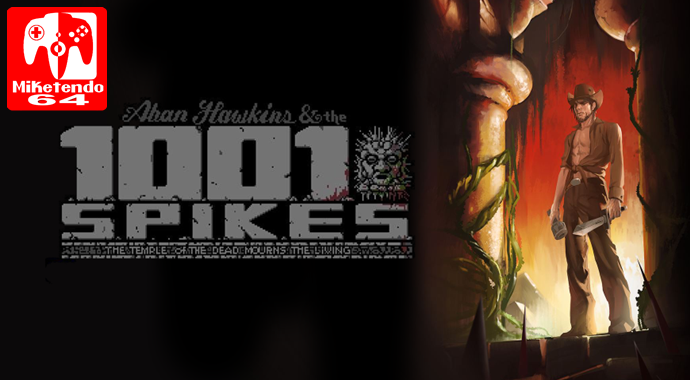 While Nicalis seemingly refuses to confirm 1001 Spikes for Nintendo Switch, they do seem to have developed a penchant for teasing us about it coming to the console, if this tweet is anything to go by:

The previous tweet came in the form of a photo that showed 1001 Spikes, Cave Story, The Binding of Isaac: Afterbirth+ and Hydra Castle Labyrinth, all on the Switch, as well as the Switch’s UI as well. For a game they refuse to confirm for the Nintendo Switch, they sure do seem to be going out of their way to make it out like it is.