Jan 9, 2017 Breath of the Wild, Concept art, Nintendo Switch, The Legend Of Zelda, Wii U 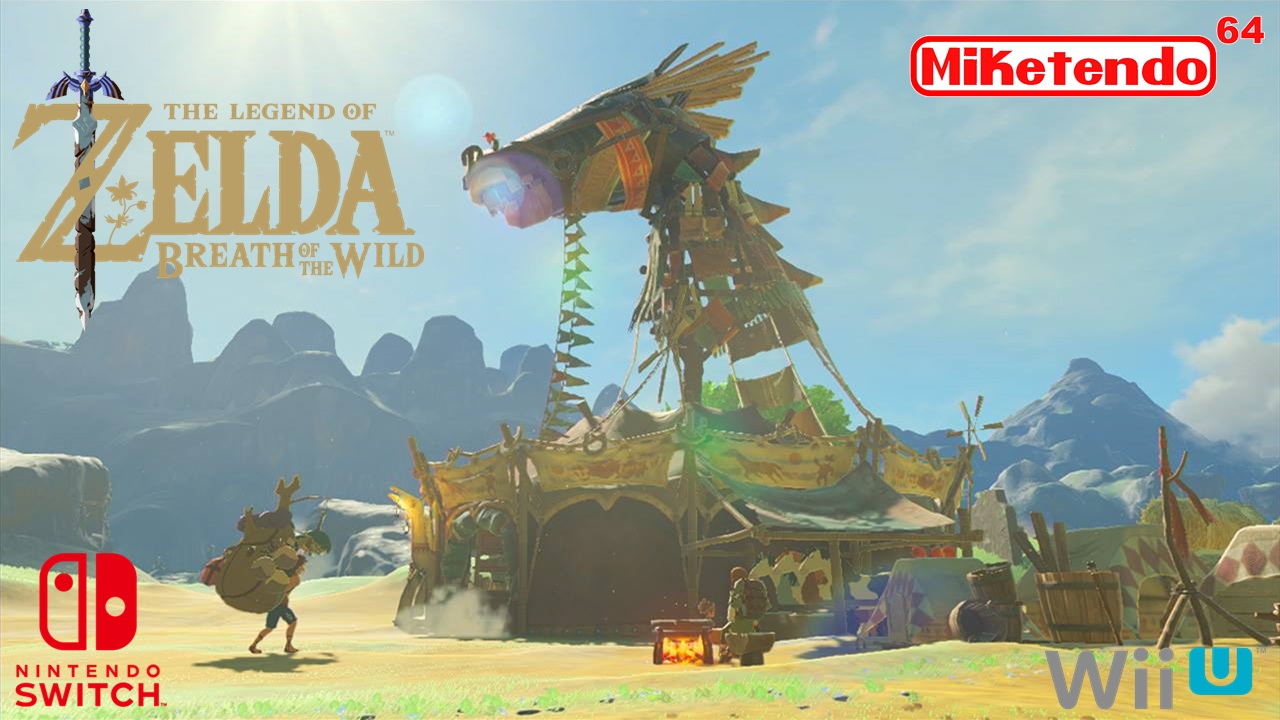 Nintendo took their sweet time to posting the latest image, but it’s up now and while it may not show off an NPC who was directly visible in the last screenshot, he certainly looks like someone who does work at the horse-headed tent:

With a dark tan befitting a Gerudo, and pointed ears that could only belong to a Hylian, this is one interesting character, especially since he has one heck of a cowboy compared to a cowboy’s typical Stetson, he is still as close to being a full-fledged cowboy a Hylian can be as far as the Zelda series goes and I sure as hell can’t wait to meet him. But I have to be honest, I was hoping for this piece of art, to be a concept piece showing off Beedle in all his Breath of the Wild splendour, but it just was not to be.

With the Switch presentation just 3 days away if you’re in the States or 4 if you’re in Europe/Japan, at the time of typing this, this may be the last image we see before the presentation is underway. Then again, when a new trailer is expected, along with an explanation on how the Breath of the Wild amiibo work with the game, is expected this week, it’s not like we need them the Big N to release another screenshot so soon.

Now since you had to sit there and listen to what I thought of the new artwork, why not return the favour and let us know what you think of it? That’s what comment sections were created for!