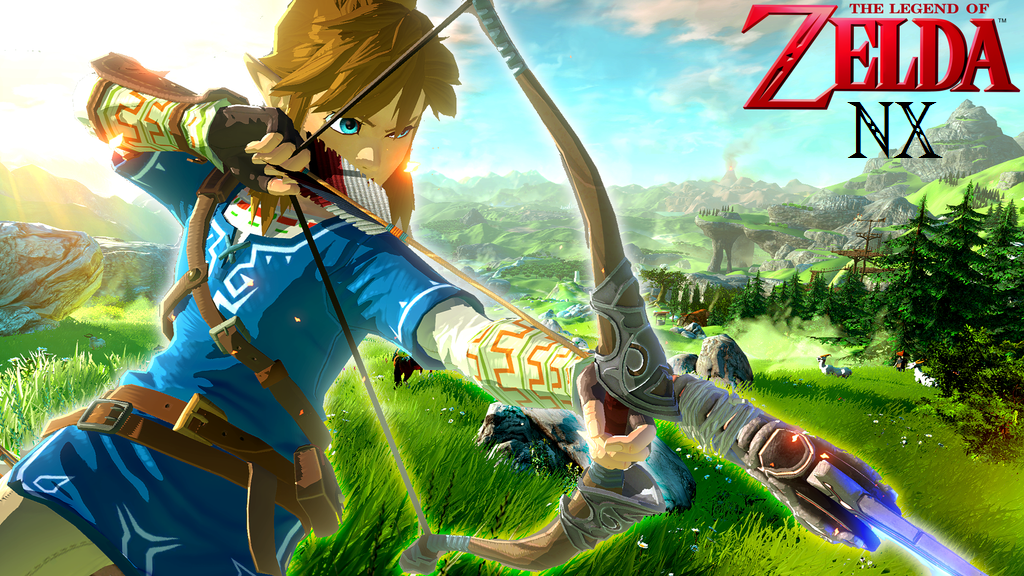 Zelda U is delayed until 2017, so that it can release on both Wii U and NX simultaneously. NX is confirmed to release in March 2017 and the confirmation comes from Nintendo.

As expected, the latest Nintendo Direct offered no new insight into Zelda U and the NX, instead it revealed Star Fox Guard and Kirby: Planet Robobot, but sometimes saying nothing, is saying a lot. The Direct was about the line-up of games coming to both the 3DS and the Wii U from now and through-out the summer, a summer which will be seeing the release of the newest instalment in the on-going Kirby series and with rumoured reports of the NX coming out sometime between June and November, the line-up of games we’ve just seen, say otherwise, especially when the new games include Paper Mario: Colour Splash and Metroid Prime: Federation Force, after all, why bring out titles such as these for the Wii U and 3DS, if you’re going to be bringing out the NX, which acts as both handheld and home console? The answer is, you wouldn’t.

There are a lot of talk that Zelda U will end up being ported to the NX and it most likely will do, but not at the same time. From everything we have seen and recent Zelda history, Zelda U will be releasing this year during the month of November and as for the NX goes, with Pokémon Sun and Moon, due for release during Holiday 2016, most likely November/December, it’s actually rather doubtful they will be releasing the NX this year at all. Mario, Zelda, Kirby, Metroid, Star Fox and Pokémon are Nintendo’s biggest franchises, were they to release the new console and ported versions of these games, after having released the Wii U versions, they would cause a huge uproar and risk turning a large number of fans away.

However this will be the final year for the Wii U, this year’s line-up of games is proof of that. These are the games we have been waiting for, for quite some time and they are exactly the type of games you would release to ensure your current games console goes out on a high, but when one era ends, another begins. From what we’ve seen and heard so far, we are expecting the NX to release sometime early next year, between Winter and Spring and during the release will be a number of ported titles, such as Zelda U and a new Smash Bros. game and we mean a new one, not a ported version of the Wii U/3DS game.

We understand that this theory can come across as somewhat implausible, but that’s why it’s just a theory and not fact but, on a psychological standpoint based on Nintendo’s current behaviour between now and going back a few years, it does seem to point  towards the NX being a 2017 release and that although Zelda U will be ported to it, at least for 2016, it will be a Wii U exclusive and that this is the final year of the Wii U, but not necessarily for the 3DS as that might play a much bigger role towards the NX than we first realized.

Please feel free to take from this what you will and leave any feedback you have on this, both the good and the bad, in the comments section below. We would love to hear it.

Til’ next time folks, you’re never too old to get your GAME on!