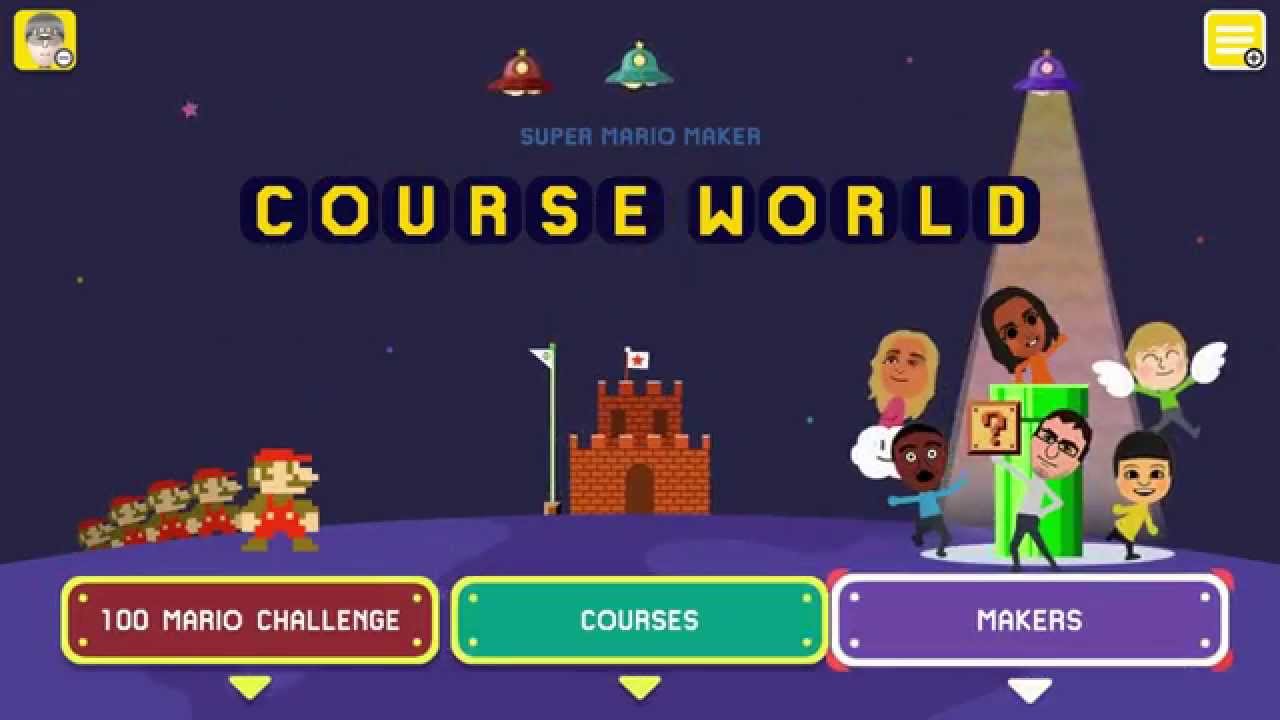 It was just a few weeks back that there was uproar over Nintendo deleting Super Mario Maker courses that broke their rules and now after Nintendo have announced a new update for game, they have also reiterated rules that if broken, will result you gamers losing access to the online functions of the game.

We could tell you what these rules are, but we won’t. Instead we’re going to leave that to the post that was put out by a representative of the Super Mario Maker team which you can see right here:

All of this does of course mean speed-runners will not be able to take advantage of the bugs anymore, which in all reality is fair. A lot of gamers work really hard to set records on the Expert and Super Expert levels, only to then have a speed-runner come along and still the glory, but other than this rule, this is nothing new. More than that, only a select few request stars or violate the Nintendo network Code of Conduct, so there really isn’t anything to worry about, unless of course you are a regular rule breaker and you break these rules often, in which case be prepared to have the Course World denied to you.

However, we would love to hear from you regarding how you feel on this. Should Nintendo implement more rules to ensure the likes of troll levels become a thing of the past, or should they ease off altogether? Be sure to comment your response to all this and more.