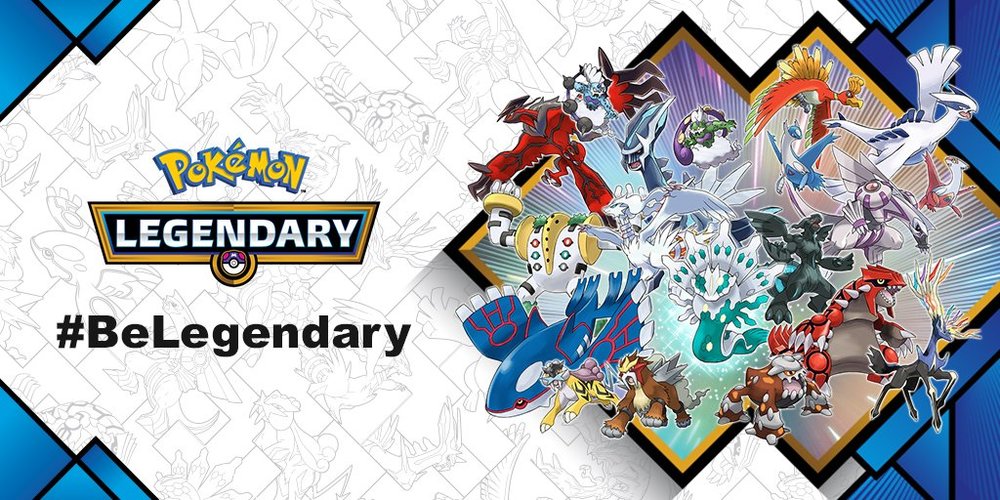 The Pokémon Legendary Distribution event has begun! February kicks off the event be offering Dialga and Palkia at certain outlets around the world. The Pokémon in this distribution can only be downloaded to Pokémon Sun/Moon & Ultra Sun/Ultra Moon, so you won’t be able to get them into ORAS or X/Y this time.

To help celebrate the event, Game Freak Developers Shigeki Morimoto, Kazumasa Iwao, and Shigeru Ohmori have been interviewed to discuss the inspiration behind Dialga and Palkia.You can see the interview for yourself in the video below.