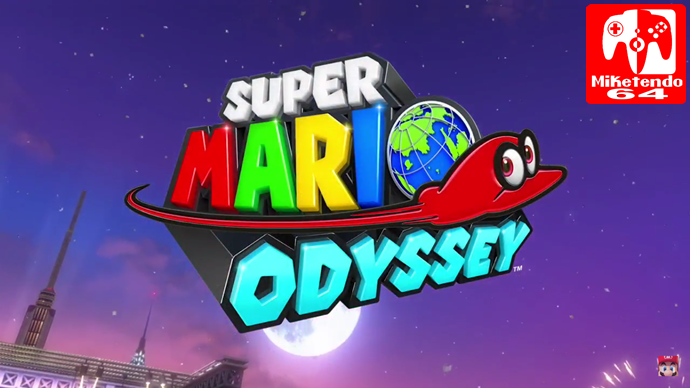 With the release of Super Mario Odyssey just around the corner and three new Mario amiibo coming along with it, they won’t be the only amiibo to unlock items in-game. The Wedding versions of Mario, Peach & Bowser can grant temporary power-ups like invincibility, a Life-Up heart or show the location of coins in the region.

All other amiibo will also work, but they will only generate in-game help. For some reason, Yoshi, Donkey Kong, Boo, Koopa Trooper and Goomba, don’t seem to unlock outfits. Maybe because these characters don’t wear any clothes and I don’t think anyone wants to see Mario run around in only a tie, though Mario in a Yoshi Costume would be cool but too be honest I don’t think the outfits will be character themed, or ar they? Only time will tell.