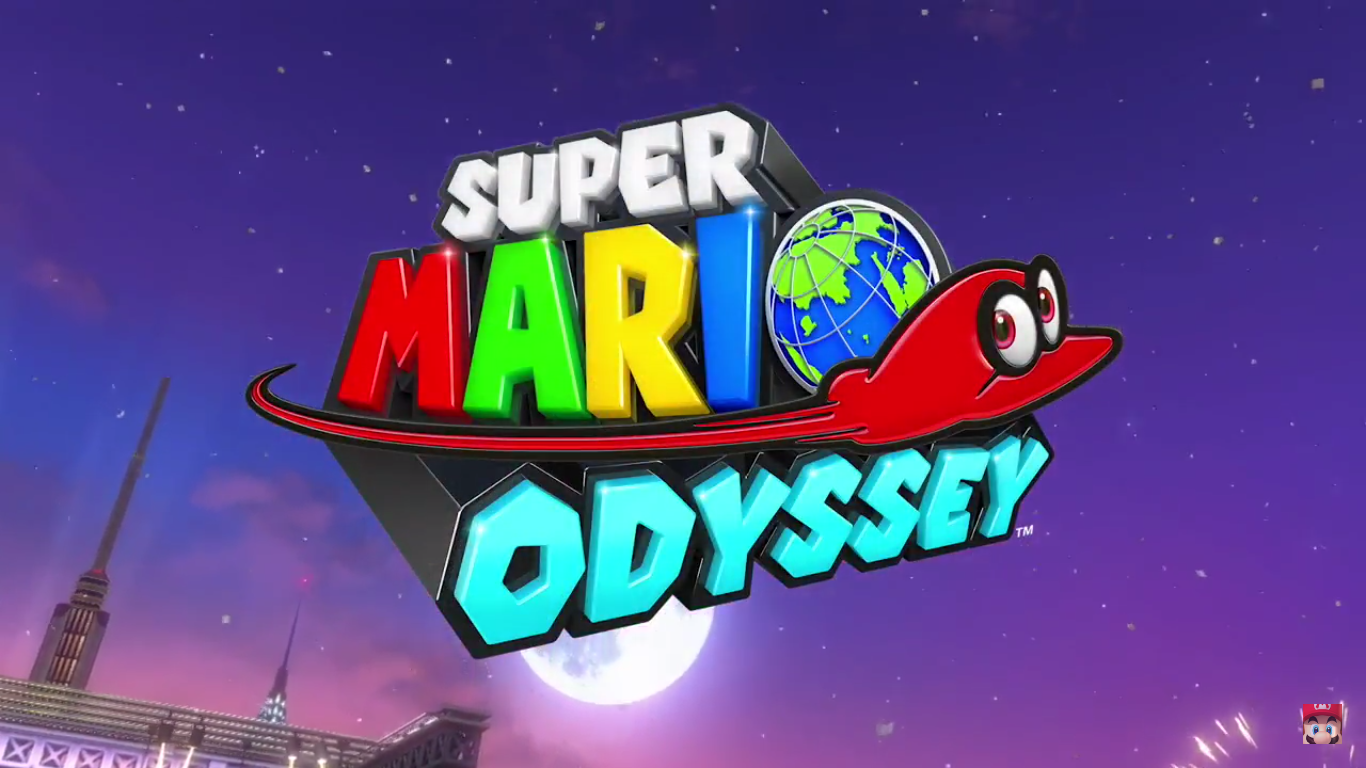 Super Mario Odyssey Shows it’s a Game not to be Reckoned with at E3!

Nintendo may not have given Super Mario Odyssey the same treatment they gave The Legend of Zelda: Breath of the Wild at E3 this year, but it has definitely delivered!

From an all new trailer to plenty of after footage from it’s on Nintendo Treehouse segment, Super Mario Odyssey has had a fantastic showing and now for those of you who missed it, you can see said showing for yourself:

But that’s not all for 5 new amiibo have also been revealed for Super Mario Odyssey, which you can see a picture of right here, followed by the official E3 fact sheet:

Join Mario on a massive, globe-trotting 3D adventure and use his incredible new abilities to collect Moons so you can power up your airship, the Odyssey, and rescue Princess Peach from Bowser’s wedding plans! This sandbox-style 3D Mario adventure—the first since 1996’s beloved Super Mario 64 and 2002’s Nintendo GameCube classic Super Mario Sunshine—is packed with secrets and surprises, and with Mario’s new moves like cap throw, cap jump, and capture, you’ll have fun and exciting gameplay experiences unlike anything you’ve enjoyed in a Mario game before. Get ready to be whisked away to strange and amazing places far from the Mushroom Kingdom!

Now I don’t know about you guys, but the more I see this game in action, the more I want it! Stay tuned for more!