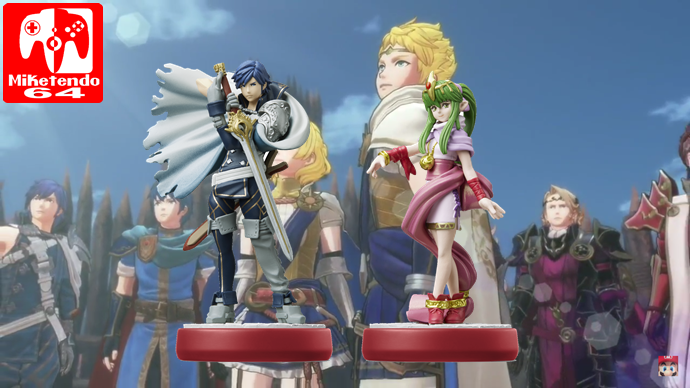 Chrom and Tiki Join in on the amiibo Fun!

Also during the stream it was revealed that although there will be multiple enemies spawned in waves to take out, combat has an emphasis on one on one battle and there is plenty of content that is separate from the story.