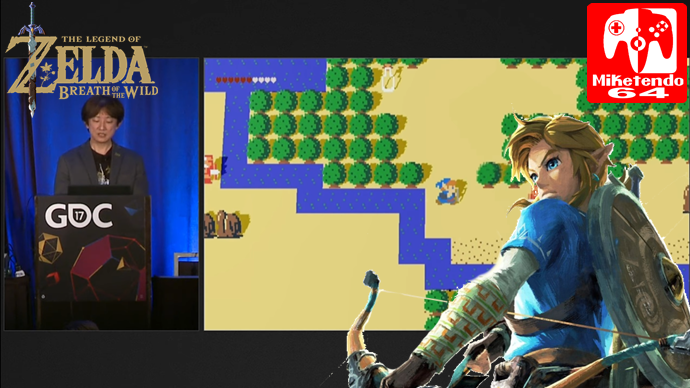 (Video) Zelda: Breath Of The Wild – “Breaking Conventions” At GDC 2017

Zelda: Breath Of The Wild Developers Hidemaro Fujibayashi, Satoru Takizawa and Takuhiro Dohta were present in San Francisco for GDC 2017 to talk in-depth about breaking the conventions of Zelda. Nintendo have shared a short introduction video on their YouTube channel with the three developers. The full Panel on the other hand, can be viewed on GDC’s YouTube channel and is also included below. Bear in mind that the video is over an hour long so be sure to add it to your watch later list if you are short on time.

Videos are below the break.

You can check out the full Panel here at GDC below.


Categorised in: Breath of the Wild, News, Nintendo, Nintendo Switch, The Legend Of Zelda, Video, Wii U