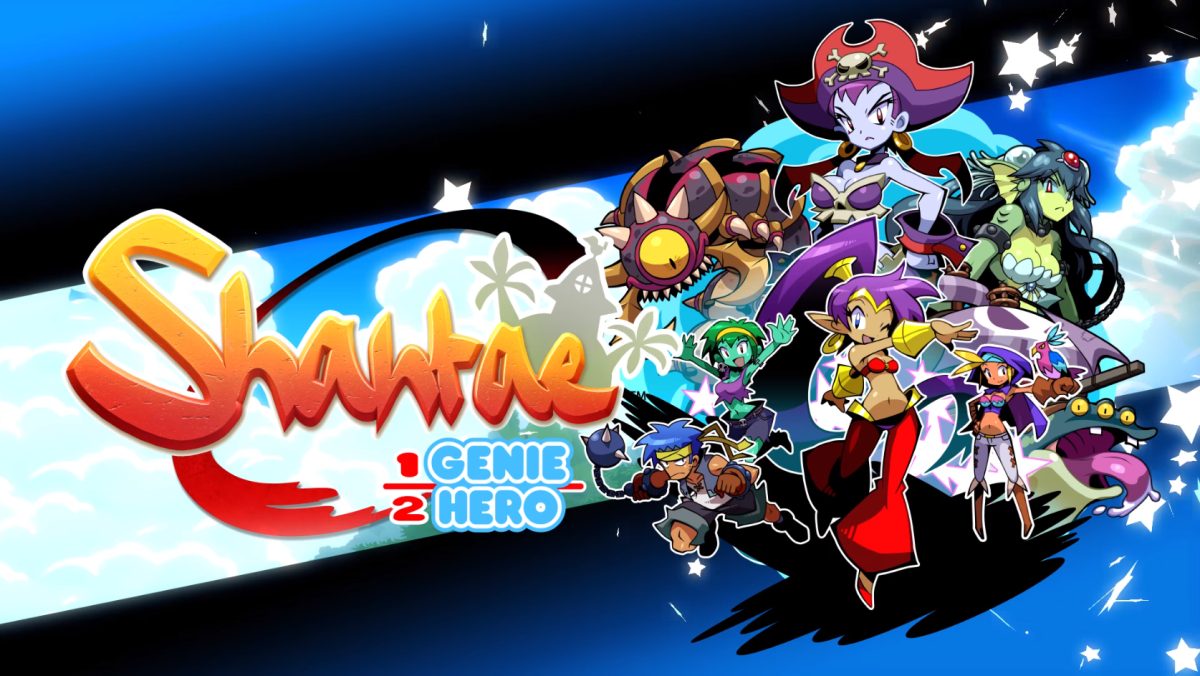 The Wonderful minds behind the Shantae series have taken to their Kickstarter to give a status update about their latest venture, Shantae: 1/2 Genie Hero. Wayforward announce the many features the game will have including a Game Plus for all the Speed runners out there, the in-game art gallery will hold 100 different images with 50 pieces of fan art coming from backers.  There will also be 10 different transformations and you can also upgrade your skills but don’t just take my word for it, you can read the full status update below!

This month marks the 3rd year since we embarked on this epic adventure together! The game is almost done, but the fun doesn’t end there! We still have plenty of post-launch content to develop, which will be loaded with fun surprises and brand new gameplay styles for you to explore and enjoy. We haven’t gone into a ton of detail about this, but we will once the game is live! We hope you have a ton of fun at launch, and look forward to some really amazing features which will continue to redefine the game with each content update.

Shantae: Half-Genie Hero is still in testing. We’re clearing out bugs on Wii U, PS4, XB1, Win Steam PC, and Vita, and this is happening quickly and making excellent progress. However, since we haven’t submitted the game to Sony, Nintendo, or Microsoft yet, that means we still don’t have a reliable release date. We’ll submit as soon as we have a clean, polished version for all platforms. For now, we’re telling our partners (Xseed, GameStop, Amazon, etc.) to look for a 4th quarter release. Because of this, you’ll see dates posted “in the wild” that range from November 1 to December 15, but none of these is an official release date. When we pass First Party Submissions, the date will become real and we’ll let you know the moment we do.

If you’ve been following our updates since the beginning, you know that we’ve been very up front about what we’re not being up front about. That’s because we’ve wanted to keep some content a surprise. Now it’s time to reveal some of the features you’ll get when the game launches! Don’t worry… this is still spoiler free!

Shantae and the Pirate’s Curse at retail!

For fans who like physical versions of games, this month is loaded! First, our friends at Rising Star Games are set to launch a new version of Pirate’s Curse for Nintendo 3DS. This version contains a never-before-seen mini game “Super Shantae Nab!!” which will allow players to accrue Gems in Scuttle Town via a special arcade cabinet. It’s out in North America today and will be releasing in Europe, Australia, New Zealand and Middle East on Oct 21st. Exciting!