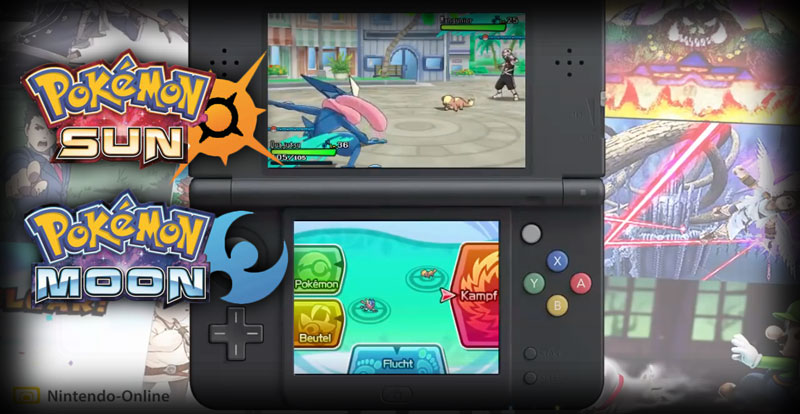 Thanks to a certain YouTuber, we got a huge amount of spoilers yesterday, which all came to light after his efforts of datamining the Sun & Moon demo proved successful, but guess what? Kaphotics has uncovered some more!

So what has been uncovered? Well for starters there are now 719 moves in total, which means 98 new moves and 29 of them are Z-Moves, with one for each 18 types and 11 special Z-moves. There are now 920 items in total, (18 of which are for Z-Moves and 11 for the special Z-Moves.) HMs have become like Gyms in Sun & Moon (non-existent) and there have been some changes to the TMs, such as Fly, Waterfall and Surf are all now learnable as TMs instead.

Also discovered, the leaked sprites concern only the Alolan dex. Hoopa Unbound and Primal Reversion is staying and there aren’t any fossils, so it seems there will be no fossil Pokémon in Sun & Moon and that sucks! Still at least there’s a whole new kind of Poké Ball for us to get our hands on. A Ball that can not be sold or brought and it looks like the ball is specifically for catching Ultra Beasts.

But why take my word for all this when we have Kaphotics’ Sun Moon Demo Datamine Part 4 video for you to watch below, which includes other new spoilers and footage of the new ball in action and it looks incredible! And we’ve included part 5!

Next Trailer for Pokémon Scarlet & Pokémon Violet drops this Week!