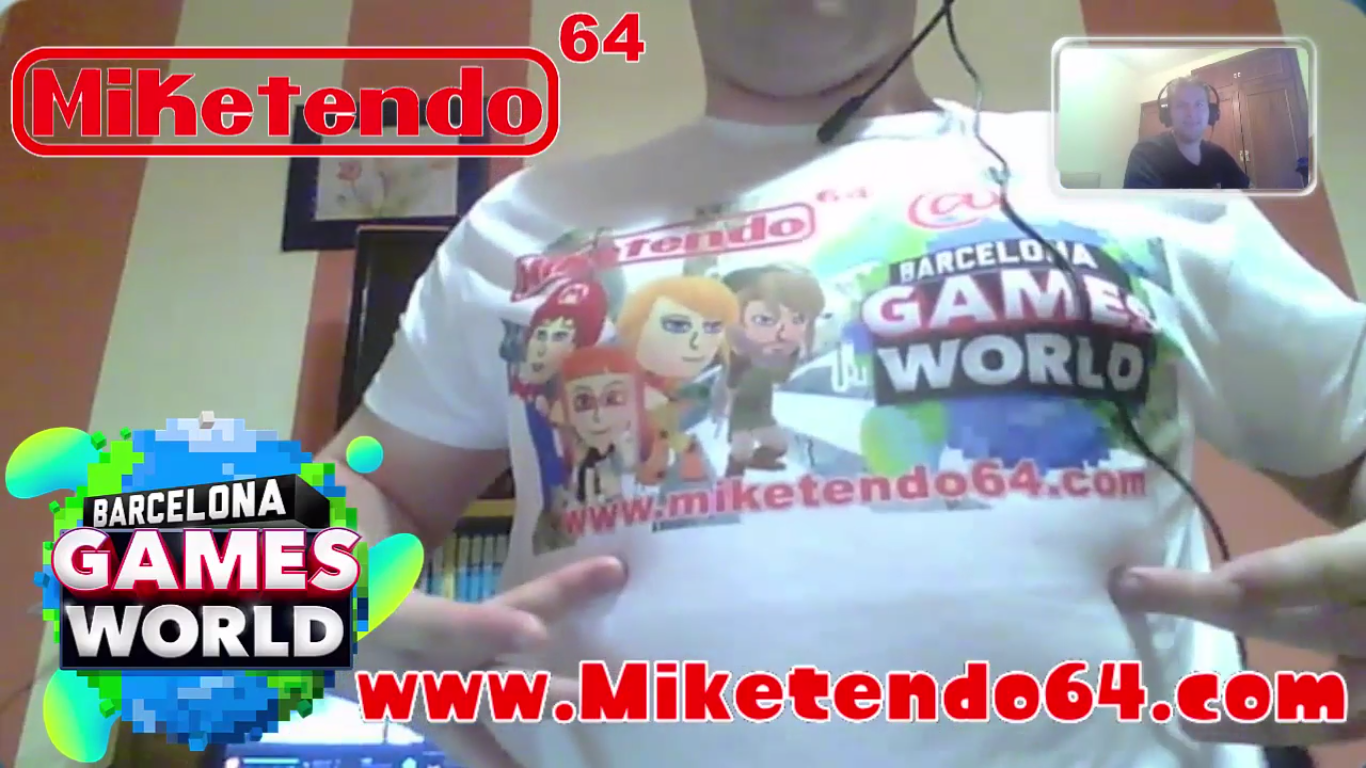 Mike & Jack are getting hyped for their trip this week to Barcelona for Barcelona Games World which boast all the biggest games of the year and with Nintendo having their own booth there as well, the Hype Train is at full capacity. but rather than write about it, we thought we would put a video together instead so don’t have to strain the eyeballs too much and could watch us talk about it via Wii U Chat!