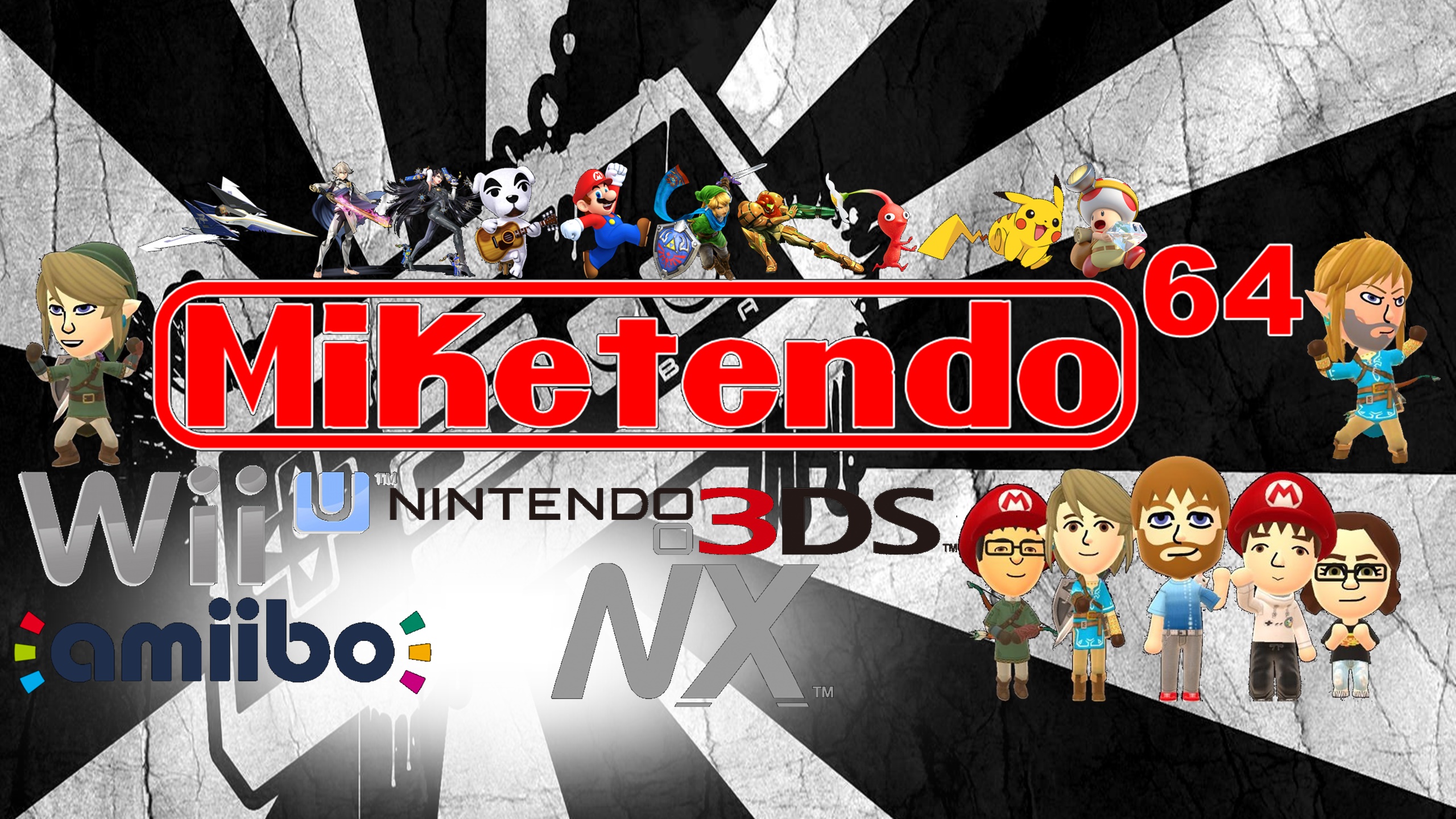 Hey guys, Jacketendo92 here and on this very fine Monday afternoon, I have five very good reasons why you should follow Miketendo64this week.

Firstly with tomorrow being the 4th of October, the latest issue of The Miketendo Strip will be posted and Issue #4 will have you confronted by some old faces as Captain Falcon, Todd, Ness, Mr. Game & Watch, Conker and Crash Bandicoot will be joining Samus Aran for our first Metroid strip and it will make you gasp!

Then on the very same day, we will be getting another huge Pokémon Sun & Moon news drop and this time around, we might actually see the starters evolved forms and as always, we will be providing full coverage on the revealed news. Coverage that will extend to another batch of our Who’s That Pokémon? articles, and maybe even another Who’s That Ultra Beast? article as well!

Also finding itself posted on Miketendo64 at some point during this week, will be our interview with Mastiff Games, regarding Gurumin 3D: A Monstrous Adventure and we have to extract questions for you to view right here: (Consider it an appetiser, as you await the main course!)

Miketendo64: “Let’s do a little roleplay. You’re you and I’m someone who has never played Gurumin 3D or heard anything about it. How would you describe Gurumin 3D to me to make me want go out and play it as soon as it releases?”

Bill Swartz: “I’d quote the journalist who described the game to me as “Mario with short range projectile weapons mixed in with Zelda” and then take my 3DS out of my bag and invite you to play a level or two…or perhaps the entire game, but that could take anywhere from 30-35 hours to complete.”

Miketendo64: “I can’t help but notice you haven’t released a single game on the Wii U. Is there a particular reason for this, or have you simply not had the chance?”

Bill Swartz: “Some of each. Love the Wii U, but we only have a few chips to spend, and we need to be very careful with how we do it.”

As for the two other reasons as to why you should follow us this week, well some of the Miketendo64 team will be attending Barcelona Games World and we aim to cover all kinds of content for the site, so if you like cosplay photos, gaming videos and on the spot interviews, you can be sure to see all that and more on Miketendo64. Also if my NX reveal theory is correct, then it means you’ll to follow us because this week we will be bringing first-hand NX news directly to you. Not IGN, US and that would be something pretty special!

So yeah, we’ve got a pretty good week lined up for, so if you don’t follow us already, here are three very easy for you to get started: