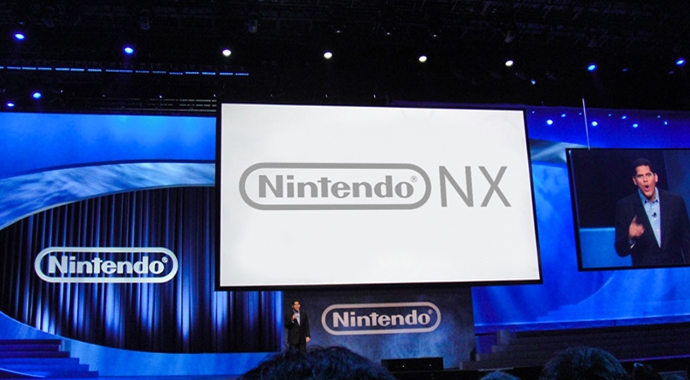 Nintendo will reveal the NX on October 6th (That’s My Theory Anyway!)

Sorry guys, we do hate to do this to you, what with you having to suffer through months of Nintendo remaining silent on the NX front, resulting in a lot of us having to endure an endless wave of NX rumours and theories, but now we have a theory of our own to share and that is the NX will be revealed on the 6th of October, in Spain, at Barcelona Games World and here is our full video on such a theory, with my reasons why:

Will this theory be proven true? Probably not. Every other reveal theory has been wrong so far, but what if we’re right? What if the NX does actually get revealed this very month? The Miketendo team will actually be there to see the reveal first-hand. It’ll be history in the making and we’d actually be one of the first outlets to write about such a historic feat. But yeah, we could easily be wrong and that’s why we’re so excited to see what exactly does happen on the 6th of October!