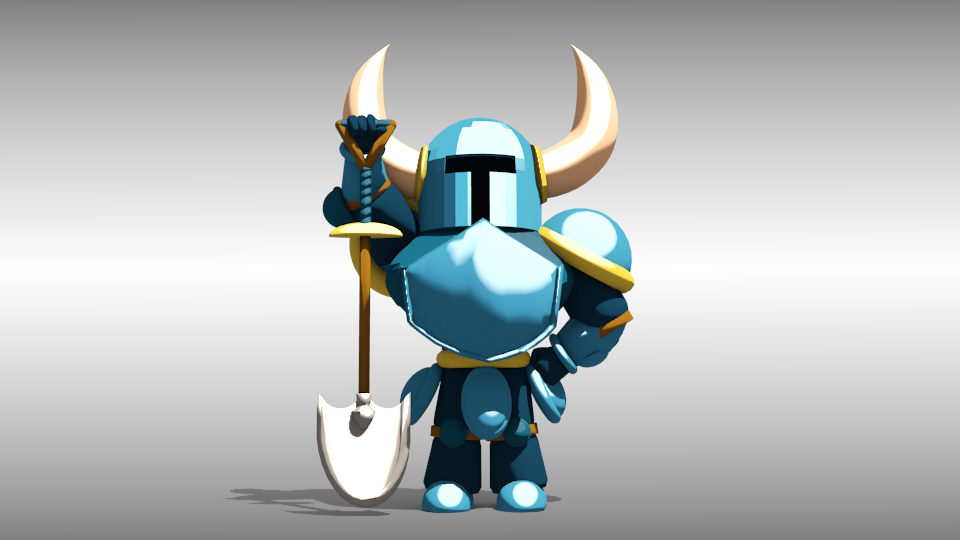 Shovel Knight, the first in Yacht Club Games line-up and the 2014 game that keeps on giving, such as Shovel Knight 1.5 (aka Plague of Shadows), might be on its way to becoming a series!

When the game first came out, during an interview, Sean Velasco, was asked; “What is next for Shovel Knight and Yacht Club Games? Would there be a Shovel Knight 2 or another game entirely?” To this Velasco answered he would love to do another game, continuing the world and adventure of Shovel Knight, but for the moment, the team are focusing on bringing more content to the core game, extra campaigns such as Plague of Shadows and more before they would even start another game.

That was 2014, it is now 2016 and the free updates keep coming and so does the dialogue. In a recent 8-4 Play Podcast, representing Yacht Club Games, was Sean Velasco and David D’Angelo, who not only mentioned that the team is hard at work on more content for Shovel Knight 1, but they would love to do a Shovel Knight 2, but only when the first game is finished in all aspects. However there would be differences between the first instalment and its continuation, as they are aiming to do it in a different style altogether, going from 8-bit to 16-bit graphics, or pull out all the stops and make a 3D game in Super Mario 64 fashion. Furthermore, not only are they thinking of it looking like Super Mario 64, but also playing like it and for Yacht Club Games that would be the perfect move.

The retro old school look was perfect for the first game, it was the perfect blend of old with new ideas and for a break-out game such as this, it was exactly what it needed to be. But to do a sequel in exactly the same fashion, the game would have a lot less of an impact, but to build on it graphically, as well in other areas, will make the game more desirable and given as how Super Mario 64 is one of the most iconic games on the Nintendo64, which went on to shape future games, other than just Mario. To recreate it in Shovel Knight fashion, with similar world layout, the game’s success is immediately assured and I wouldn’t be surprised if Nintendo themselves offered to help shape it as such.

Either way, it’s happening, there will be a Shovel Knight 2, but only when the team are done with the first one, so it’s a good thing they announced the other week that they aim to finish everything before the end of the year, because if that’s the case, we could be seeing “Shovel Knight 64” by 2018, and that will certainly be a game to keep an eye out for.