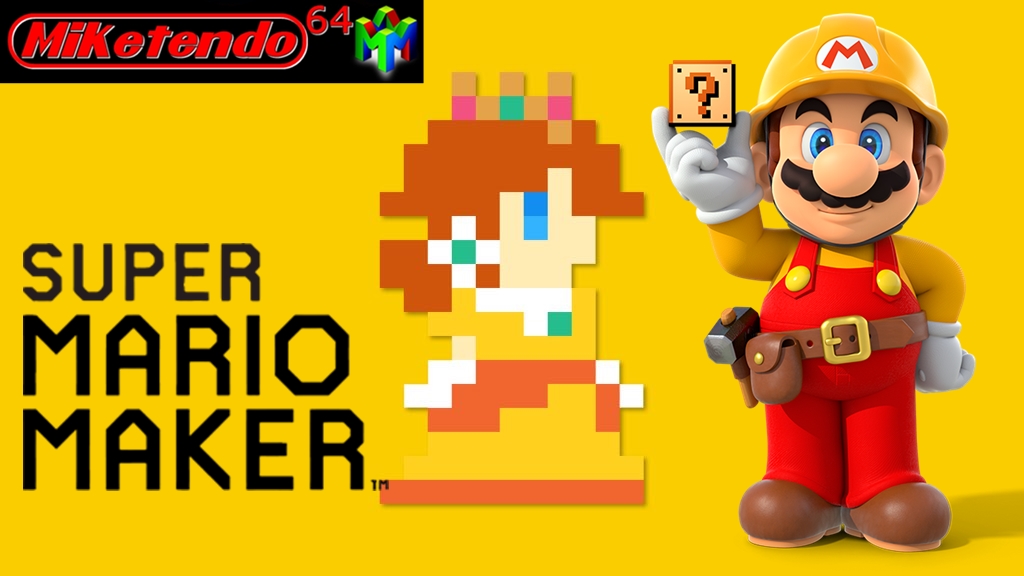 Well there must have been a little mix-up with Daisy’s intended arrival as her announcement tweet said the 15th for the US and she’s already out now, but I’m not complaining. Thanks to her, my collection is complete.

In a course that will take us from Super Mario Bros. to Super Mario Land, we get to take a rather pleasant swim as the Princess, swimming across the channel in the hopes of making it to the other side and taking a pipe back to the surface world, where both the finish line awaits and maybe a towel to dry ourselves off. But Daisy is a tomboy so maybe she doesn’t care about such things, but if you care to check out her course description, you can find it below!

Start in the land of Super Mario Bros. then cross the water to the setting of Super Mario Land – that was the idea behind this course. Transform into the tomboyish Daisy and explore Sarasaland.

With Daisy finishing off another row, started back in December, it could be next week, or even next month before we get to find out who is coming to Super Mario Maker next, so what better way to pass the time than to create an influx of Super Mario Land themed levels and forming a whole lot of theories and speculation?