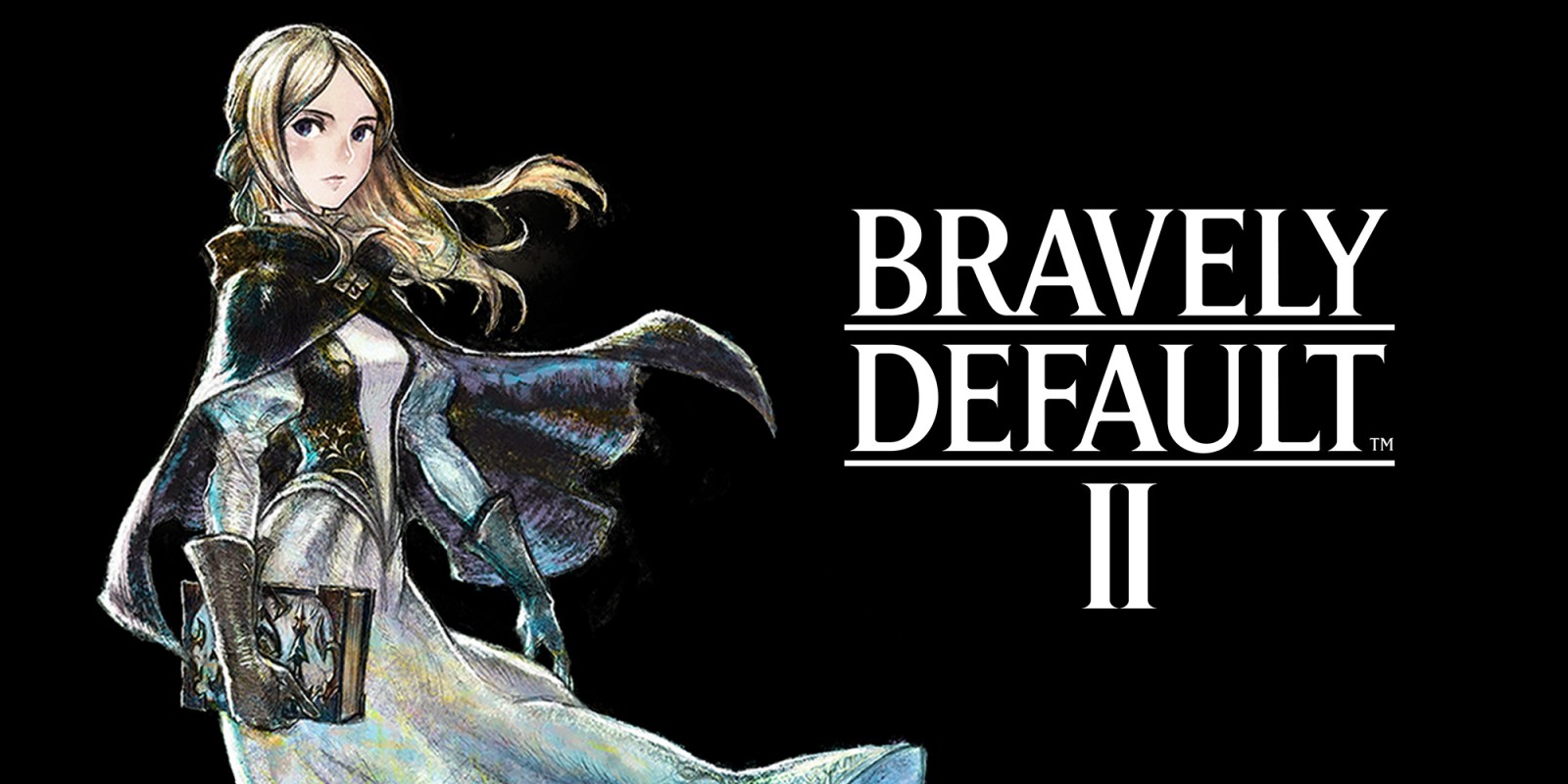 Are you Brave enough by Default 2 do it all over again?

Before he was the producer who helped developed the artistic beauty that is Octopath Traveler and its prequel game, Conquerors of the Continent, Tomoya Asano of Team Asano, first introduced the gaming scene to Bravely Default.

Releasing first in Japan, back in 2012, Bravely Default: Flying Fairy as it was known, is a turn-based RPG game with a big focus on job abilities. Only Bravely Default is way more than that. Originally, the game was going to be a sequel to 2009’s Final Fantasy: The 4 Heroes of Light. Only producer Asano wanted to work on something else instead and establish a new brand of his own creation, as opposed to adding on to an existing one.

Developer Silicon Studio was then brought in to work on the game and although bold choices were made and new directions were ventured in, the finished product resulted in a Japanese RPG with a lot of western cultural aspects added to the mix, whilst containing an air of Final Fantasy about it. An expanded edition titled “For the Sequel” would be released in Japan in 2013 at long last, a western release would finally occur in 2014, with Nintendo at the helm. Feedback was exceedingly popular and before you knew it, a singular title would swiftly become a series.

A sequel game in the form of Bravely Second: End Layer would grace the Nintendo 3DS, first in Japan in 2015, and then the rest of the world in 2016. Bravely Second proved to be an incredible addition to what had become a series and the fact it was a true sequel, featuring events taking place two and a half years after the first game. Things would soon get a little complicated in 2017, however, when Bravely Default: Fairy’s Effect, was released on mobile devices. The game has not released outside of Japan and sadly, service for the free-to-play game ended in August 2020. On a possible bright side, it featured a story set 8,000 years before both 3DS titles.

Of course, Bravely Default: Fairy’s Effect wasn’t the only mobile game as there was also Bravely Archive (previously known as Bravely Archive: D’s Report), which features a reimagined Luxendarc and follows an alternate story. Sadly, like Fairy’s Effect, Bravely Archive also had its service ended, first on October 23 in 2017 for Japan and before there was even mobile games, there was another Luxendarc adventure as well. Released as a free-to-play web browser game in 2012, Bravely Default: Praying Barge saw Edea Lee find herself 200 years in the future, after the events of the original game.

Due to the popularity of both 3DS titles, it was often hoped the series would get a presence on Switch in the form of ports. Sadly, while ports have yet to happen, a brand new instalment is coming soon to the Nintendo Switch. [Editor’s Note: Bravely Default II releases February 26, 2020.] Despite the implications its title implies, Bravely Default II is not a sequel to the 3DS games, but a standalone continuation of the existing series. It’s still a Bravely game, but it features a new world and cast of characters unique to this instalment and at long last, its release is imminent.

Square Enix has kept us waiting and a delay couldn’t be helped, but at long last the time is almost upon us to experience the latest adventure in the Bravely saga. What tastes even sweater is the fact that because fans have had not one, but two great demos, we know it’s going to be good, now we’re just waiting to find out how good it will be. With more asterisks, job abilities, surreal locations and engaging turn-bases combat with a revamped Brave Point system, there is plenty to get excited about. The world of Excillant is ready and waiting, but are you ready for it?