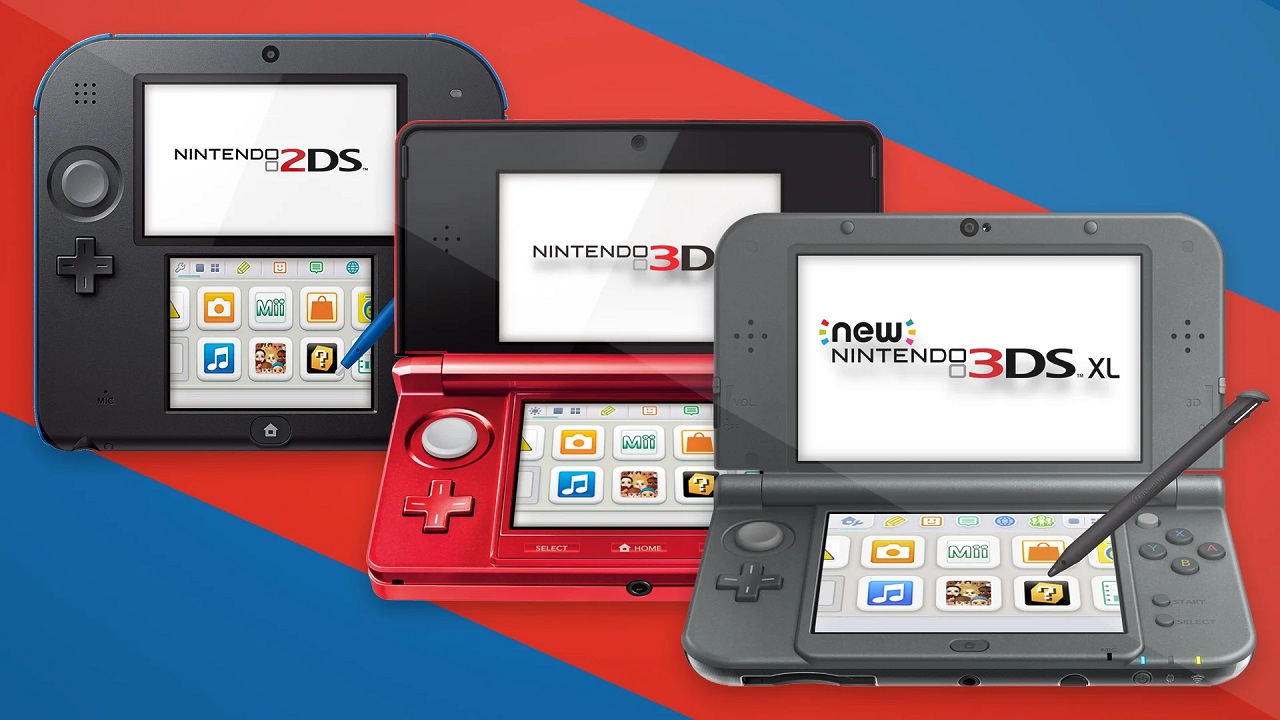 All things come to an end, and now, much like the Nintendo Wii U in recent years, we now must bid farewell to the Nintendo 3DS. It went from being announced in March 2010 and before April 2011, had been successfully released in the Americas, Europe, Australia, and of course, Japan.

In the 9 years that have passed since the handheld system as seen the release of improved models, such as the New Nintendo 3DS XL and New Nintendo 2DS XL and it is home to many fantastic first-party games. The console was an instant hit and Nintendo really did work wonders for it. Were it not for the 3DS and Wii U, the Nintendo Switch might not have been the console that it is today, but it is a historic piece of hardware that deserves to be committed to memory.

With a reported number of 75.87 million hardware sales, the Nintendo 3DS was truly a beast, but now its story has come to an end as Nintendo has ceased production, leaving only the Nintendo Switch as Nintendo’s go-to-platform readily available in today’s market.

Thus, it is because of the long life of the 3DS and how it endured against the competition, I wanted to take this moment in time to share some fond memories and bid farewell to this wonderful platform:

Jack Longman – Being an avid home console gamer, I never really bothered with Nintendo’s handheld systems. Sure, I had a Game Boy Color at one point, but for a long time that would be the only handheld system I played. I’m not really a fan of mobile gaming, either, so when the 3DS started to roll out and get into its stride, I was still enjoying my Nintendo Wii before eventually going on to own a Nintendo Wii U.

I played both games for weeks and as more paper bills graced the presence of my wallet and 3DS games being cheaper than their home console alternatives, I soon started expanding my library of titles and played games I never had the chance to play before.

Handheld gaming had finally gripped me and it got me discovering series such as Bravely Default and Fire Emblem. It also released my suppressed love for Pokémon games and it’s just been an incredible experience since.

Next month, I’ll have owned my 3DS for 5 years, a duration shorter than most, but I will never regret the money spent on this system and its games, just like I will never regret investing the hours that I have, into the system’s titles. I am grateful for everything this console has been able to give me, in addition to the Wii U and I absolutely loved WarioWare Gold.

It’s such a great game and I love the fact it is among one of the final games Nintendo released on the system. I’m sad to see its story end, but at least my faithful handheld is still with me and available to play from time to time, when I’m not completely hooked on the latest Switch release.

Ali@Nintendo – Although the 3DS was looked down upon near the beginning of its lifecycle, its library of fantastic titles from all developers that we all grew to love makes it an unforgettable platform and one that’ll be deeply missed. Long live the dual-screen era...

Last Game Played: Tomodachi Life (I come back to this one from time to time, to make a stupid song and see what’s up.)

jmac857 – I owe a lot to the 3DS. It’s the console that really got me into gaming. I got introduced to Fire Emblem, Legend of Zelda, Smash and other franchises. It also renewed my interest in gaming and Pokémon as well. It has one of the best libraries of games ever thanks to Nintendo’s strong support of it. Fun fact I’ve owned a 3DS since December 2011. Thanks for the memories 3DS!

Thank you for taking the time to read this, we hope to add additional comments soon and would love to hear your own stories!