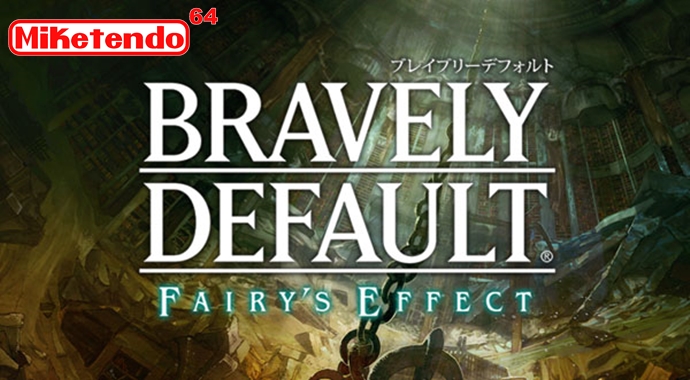 Bravely Default Fairy’s Effect is Headed to Smartphones in 2017!

Remember that Bravely news Square Enix promised us last month? Well today we got it.

While there has been no announcement that a third Bravely title is coming to the 3DS, or even the Nintendo Switch, today it has been announced that Bravely Default Fairy’s Effect is coming to mobile devices in 2017. The Fantasy RPG adventure is believed to be coming to both iOS and Android devices and that a closed beta test is said to begin very soon and it will be on a first come, first served basis.

Although not officially stated. Fairy’s Effect does not seem to be a continuation to Bravely Second, which does make sense, since Fairy’s Effect isn’t the first Bravely spin-off we’ve seen come to mobile devices, as Japan did get one of those already, which came out before Bravely Second, but more news is on the way, so we’ll find out soon enough.