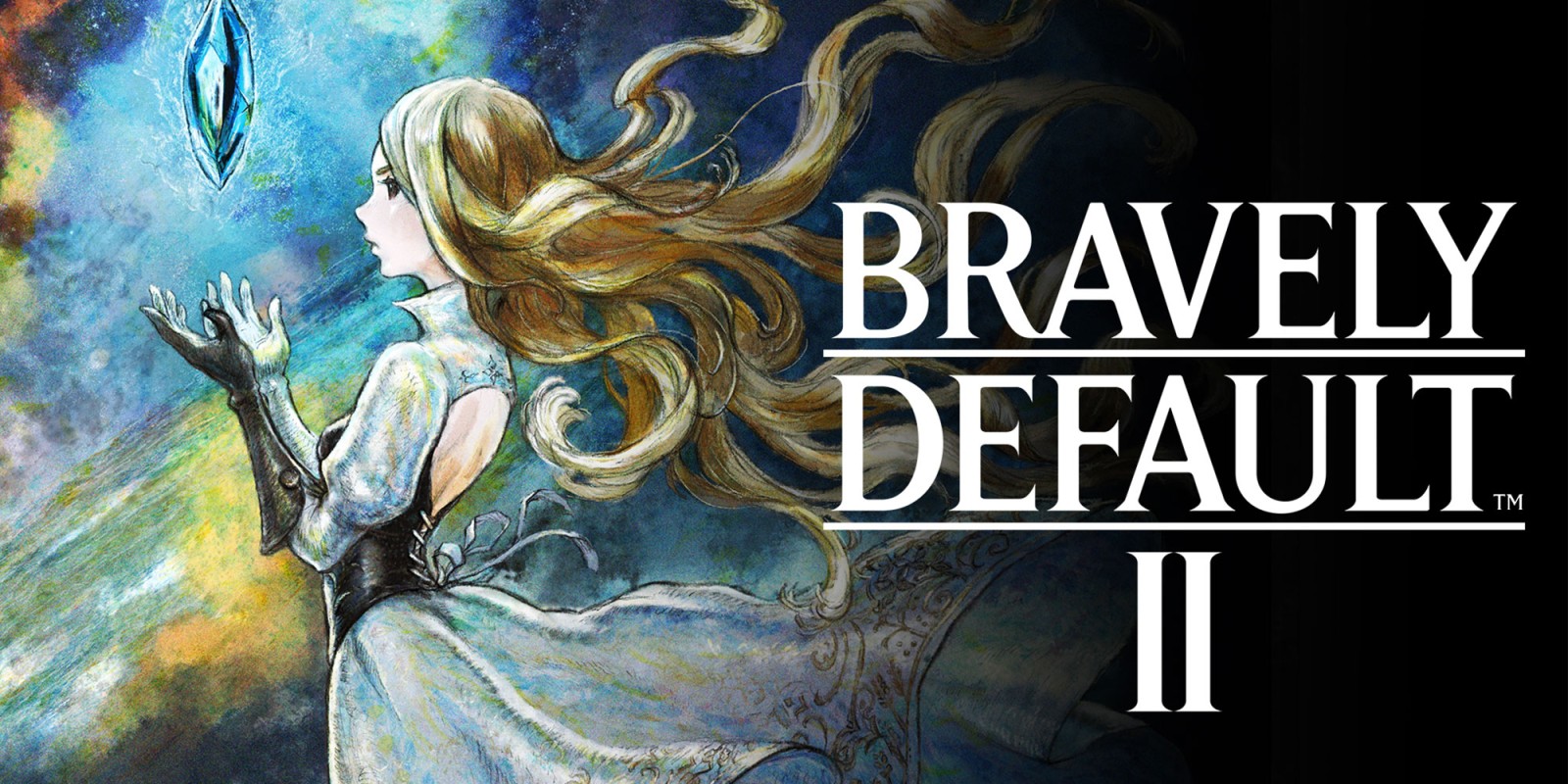 Just in case a Mini Nintendo Direct isn’t enough to get one’s blood boiling, especially when it did a great job of showing off the Expansion Pass for Pokémon Sword & Pokémon Shield, and stunning us all with Xenoblade Chronicles: Definitive Edition, among the many revelations, it was revealed a demo for Bravely Default II is available now from the eShop and if you haven’t downloaded it yet, you might want to rethink your decision.

Still, why tell you about the game, when you can see it in action for yourself: