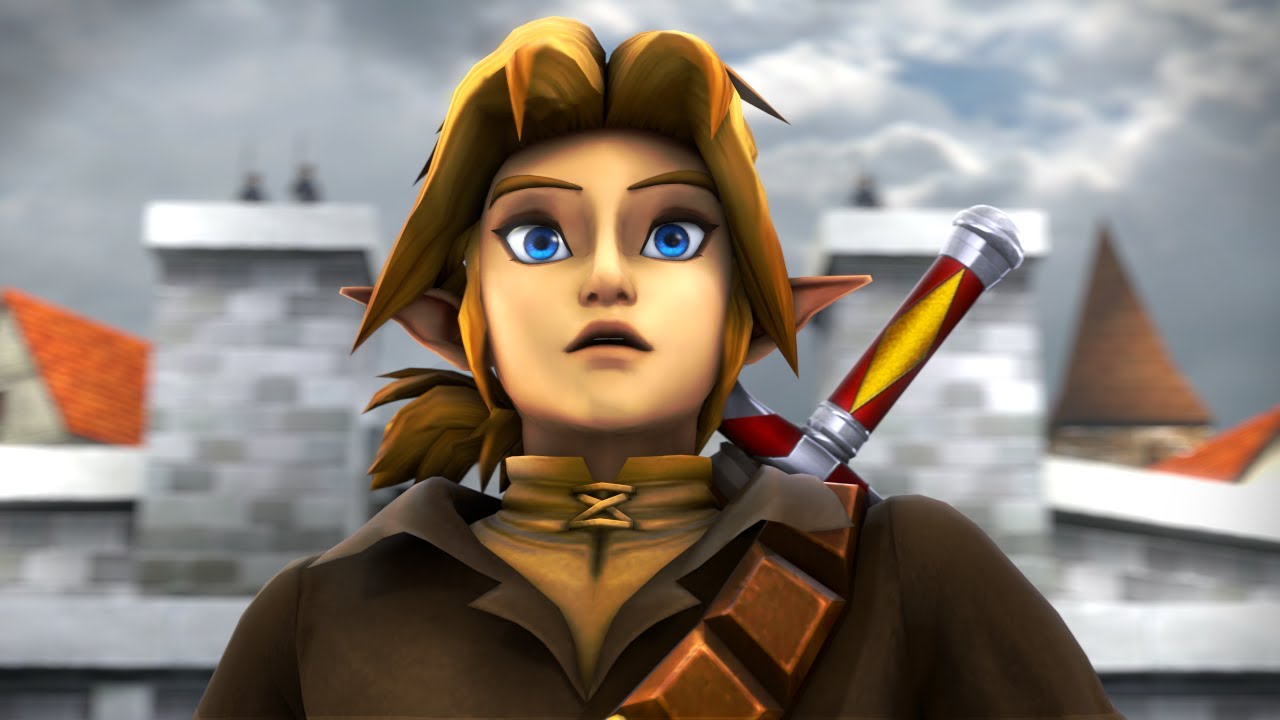 YouTuber and Zelda Fan Film Animator MajorLink has uploaded the second installment of his animated feature film of The Legend of Zelda Hero’s Purpose. The film takes place after the events of Ocarina of Time and Majora’s Mask and follows an adult Link as he returns to Hyrule Castle after many years have passed.

You can check out the second episode below but if you have yet to see the first episode, we have covered it on our site here.