Opinion: Can Nintendo Games & Consoles Be used in Classrooms for game-based learning? 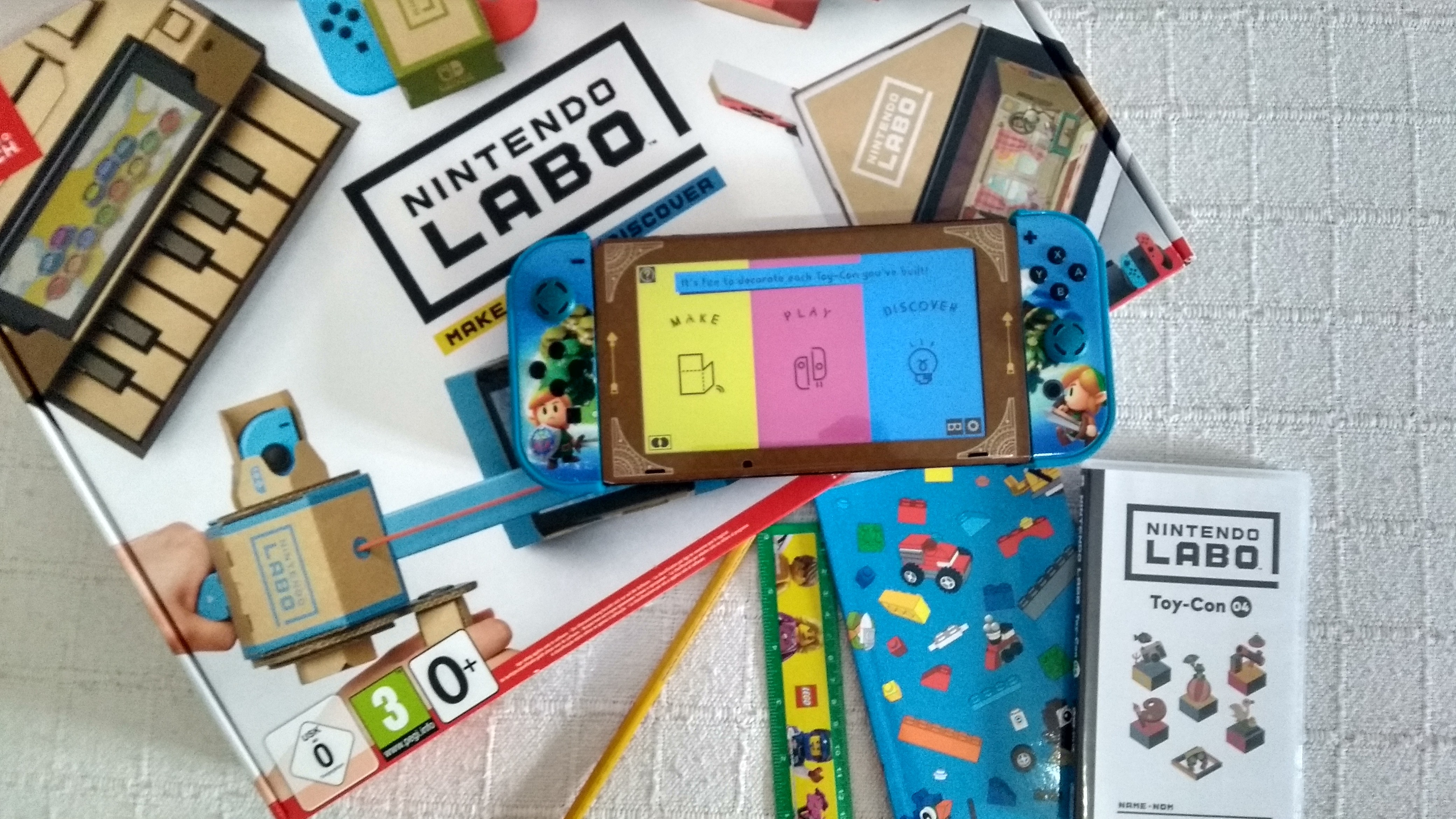 The use of gaming consoles in the classroom is currently proving to be a hot topic of debate. Opinions are divided on whether or not consoles such as Xbox, PlayStation, or those made by Nintendo have a place in the modern classroom. Both sides of the argument provide compelling arguments, and there are valid points to be made in both cases.

Console games have fast become an almost ubiquitous part of young people’s lives, and the argument surrounding their use in school is symptomatic of the wider argument that exists regarding the positive and negative impact of video games. This debate makes for a fascinating subject for research, and the perfect topic for a student tasked with writing an argumentative homework assignment for class.

A student, who wants to write an essay either in favor or against the use of consoles in the classroom, first needs to acquaint themselves with the range of arguments that already exist on both sides. Then, they can turn to online helping tools – such as an argumentative essay maker for productive students – that can help organize these arguments into a strong and coherent essay. It’s important for teachers to see that students have considered both sides of an argument before writing an essay.

Research, consideration, and organization of arguments are the most important steps in writing a good argumentative essay. So to help you with your writing,  here are some of the most prominent arguments to consider both for and against the use of Nintendo in the classroom!

It should hardly come as a surprise that young people’s engagement is piqued when video games are introduced into the mix. With bright colors, fun graphics, and gameplay that is designed to activate the reward centers of the brain – video games are the perfect way to switch on a young person’s brain in an instant.

This is one of the core ideas behind the gamification of learning. The idea is that, by introducing the strategy and reward approach built into most video games into a classroom setting, students will automatically be more engaged.

As many young people spend their free time outside of school or college playing video games, some people would argue that it’s necessary to keep them out of the classroom to preserve the diversity of young people’s activities. The argument goes that it’s healthier for the youth to divide their time between different types of activities, such as reading, debating, moving, and gaming.

If video games like Nintendo were brought in as part of a class, there arises the possibility that some students may spend their whole lives staring at a screen. Opponents to video games in the classroom would argue that we should maintain a clear divide between the kind of activities we do for leisure, and those of an academic nature.

The fact that many students favor video gaming as their personal pastime leads them to have formed a positive association with the act. When teachers introduce consoles such as Nintendo into the classroom, it can increase the overall positivity of students about their learning environment, and help them to see school as something fun and not purely academic! Creating this sense of fun and positivity in the classroom is sure to engage students and make lessons stick out in their minds!

Gaming consoles, such as those produced by Nintendo, often come with a hefty price tag. The decision to feature them in the classroom, therefore, often becomes a question of wealth and access to financial resources. Schools without greater access to funding may see themselves unable to avail of this technology, creating an even further divide in education based on class and money.

Any discussion about gaming in the classroom needs to acknowledge the many different video games on offer. There are many games designed specifically with education in mind, and certain consoles support these better than others. Nintendo’s Wii, for instance, with its emphasis on physical movement offers students a lesson in hand-eye coordination and reflexes. Any teacher looking for an educational video game should look into the many “brain training” games that are manufactured for handheld consoles, such as the Nintendo DS. Over the course of several lessons and minigames, students can tutor themselves and track how their speed and calculation abilities improve!

There are many compelling arguments on both sides when it comes to whether or not video games have a place in the classroom. The colourful, engaging, and family-friendly ethos of Nintendo’s games and consoles makes them perhaps the best place to start introducing gaming into schools. Ultimately, the success of such an endeavour will come down to the teacher and how they select their games and design their lessons. One thing’s for certain – it’s becoming a lot more common. For this reason, perhaps we should direct our attention not at whether it’s good or bad, but rather how to make it better!

4 thoughts on “Opinion: Can Nintendo Games & Consoles Be used in Classrooms for game-based learning? ”