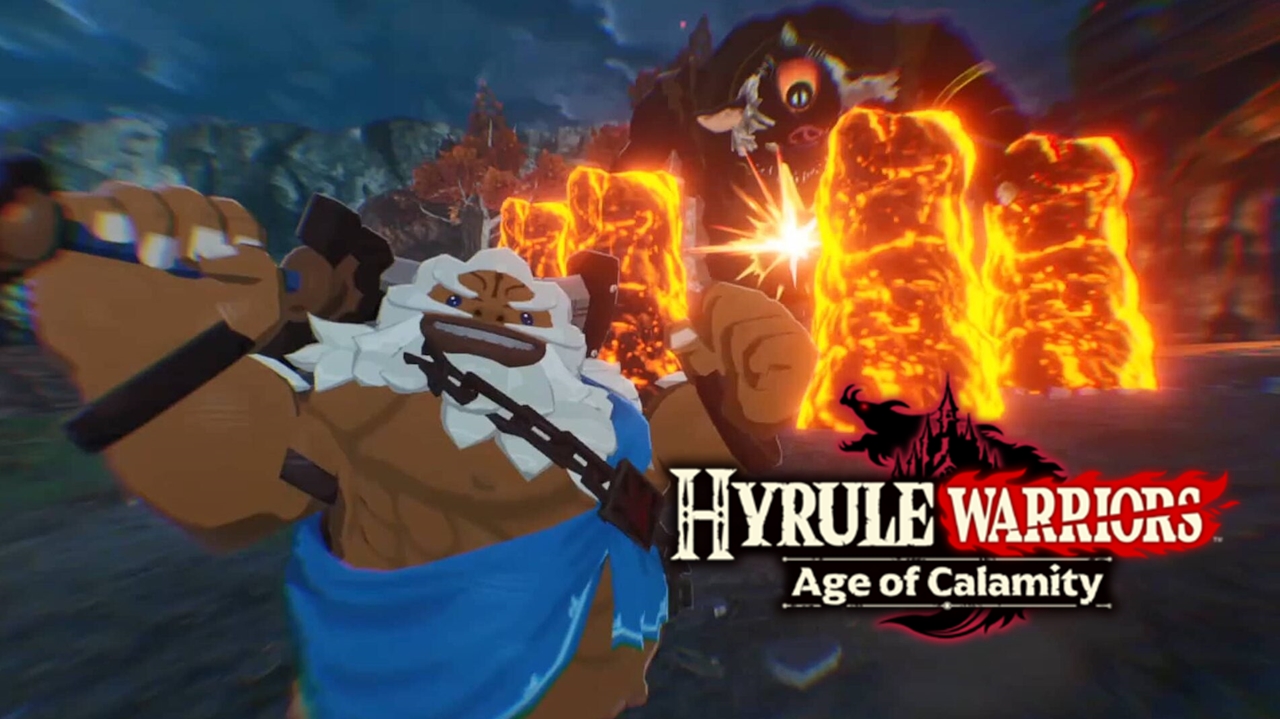 Looking for Hyrule Warriors Age of Calamity gameplay with Daruk? We have you covered.

If you thought that the Tokyo Game Show 2020 Livestream for Hyrule Warriors Age of Calamity was not enough to satisfy your appetite, well even more gameplay was shown during Game Live Japan. we have not one but two gameplay videos for you now that we have recorded for those that missed the livestream.

The videos were recorded from the English stream and feature gameplay of Link, Young Impa, and Daruk. We also get a look at two new stages, one of which is Death Mountain. you can check out both videos below. The first video only features Link and Impa but the second video features Daruk as well.

If you missed out on watching the gameplay footage from Tokyo Game Show 2020, we have recorded that too and can be viewed here. Also, be sure to check out the brand new “Champions Unite” trailer!