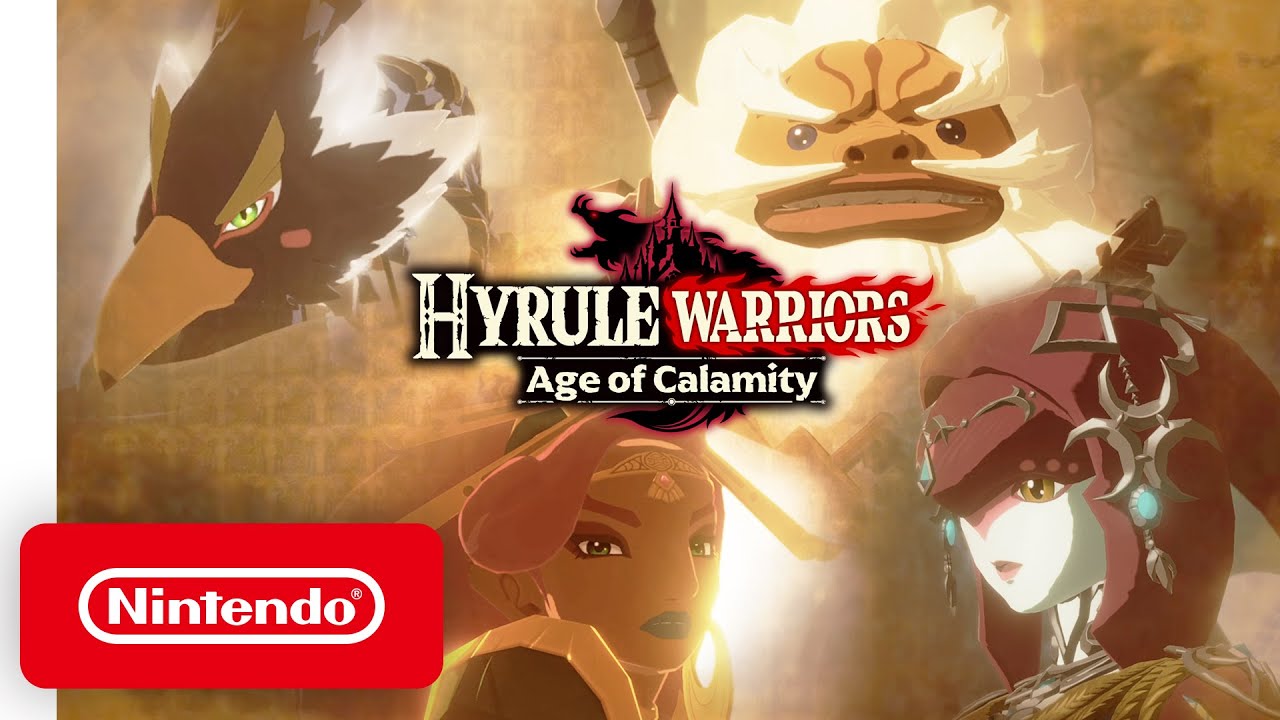 As part of a presentation airing Tokyo Game Show, plenty of gameplay for the upcoming Hyrule Warriors: Age of Calamity was shown, along with a brand new trailer that sees the Champions reuniting. An English version of the trailer has also been released, which confirms the return of the voice actors who voices the champions previously.

Feel free to check out the brand new trailer here:

Additionally, players with save data for The Legend of Zelda: Breath of the Wild, will be able to acquire the Training Sword for Link.