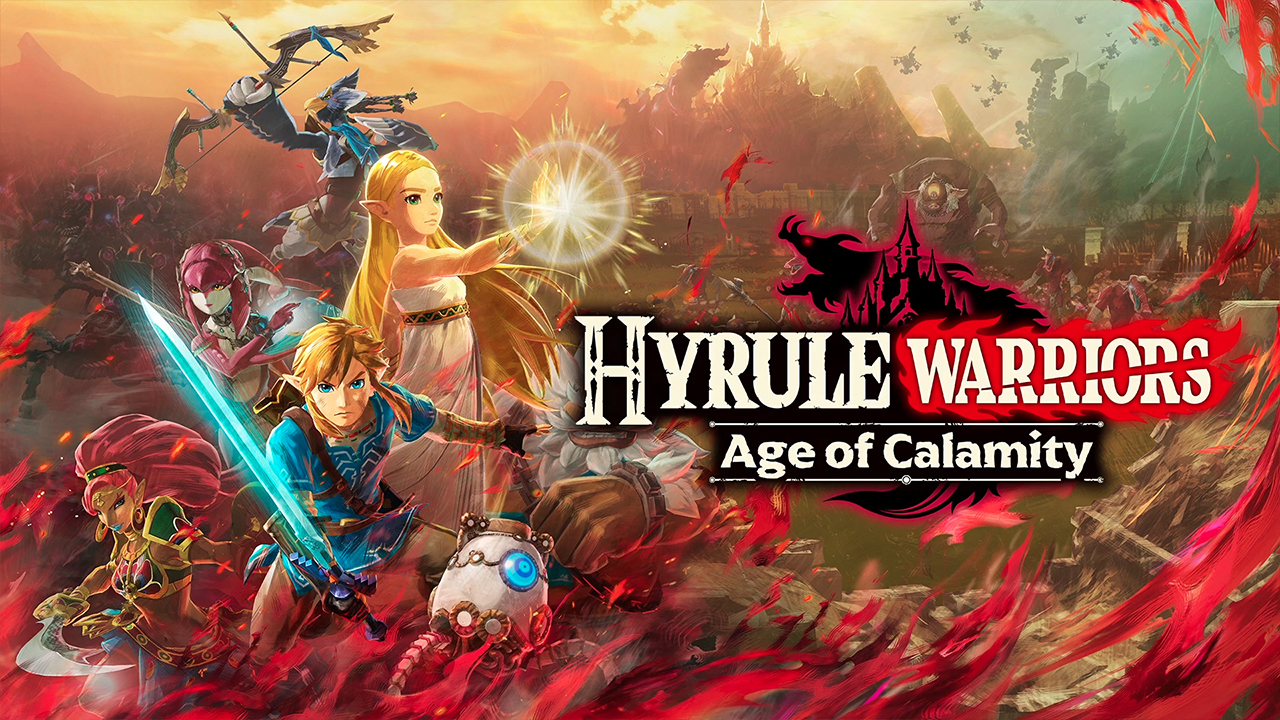 Looking for some Hyrule Warriors Age of Calamity Gameplay footage? We have you covered.

The Tokyo Game Show 2020 Livestream for Hyrule Warriors Age Of Calamity has come and gone. It was certainly a joy to watch and I am incredibly hyped for when the game releases on November 20th, 2020. If you missed the livestream and most importantly the gameplay footage, there is no need to worry as we have recorded the gameplay footage so you can watch it at your own convenience.

The gameplay footage is about 13 minutes long and features Link and Impa as that fight back against hordes of Bokoblins. Please bear in mind that in parts where the visuals look rough is due to the drop in resolution during the livestream itself. We are certain that the actual visuals will look much better on the actual console. The video also features the original Japanese commentary from the developers that were present during the Livestream.

You can check out our Hyrule Warriors Age of Calamity gameplay footage from the Tokyo Game Show below.

If you would like to see some screenshots of Hyrule Warriors Age of Calamity, be sure to check out our gallery.