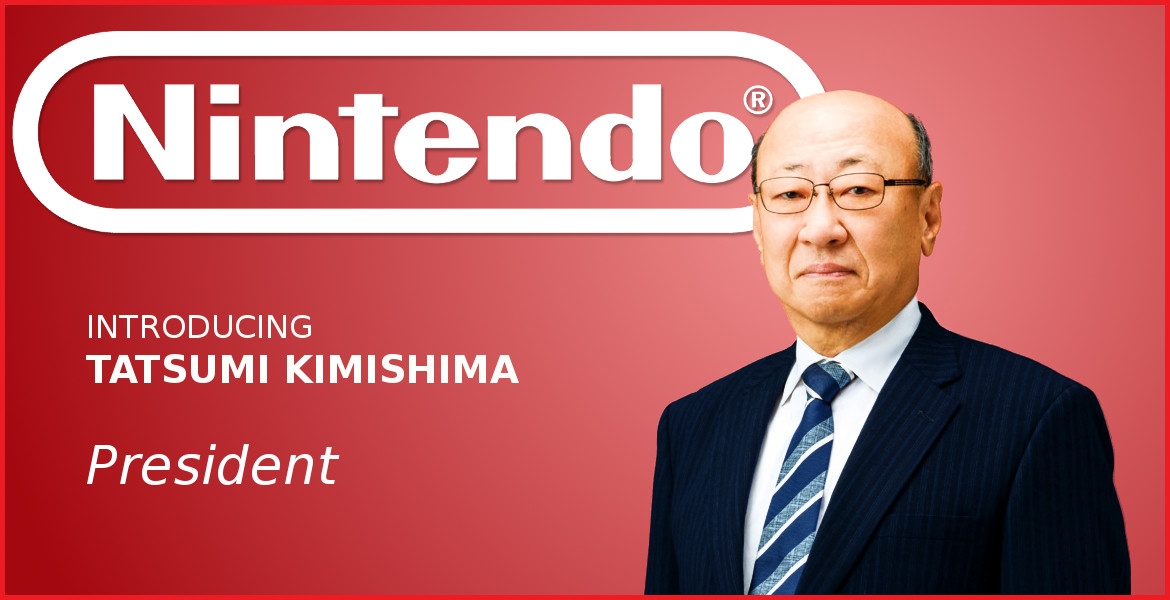 During the latest financial results at Nintendo, Company President Tatsumi Kimishima stated that they have prepared other ways to play on the Nintendo Switch apart from Nintendo Labo. Wall Steet Journalist Takashi Mochizuki has published a new article for WSJ reporting on what was said at the meeting whilst claiming that “New Peripheral hardwar devices for Switch are planned.”

Here is an excerpt from Mochizuki’s article:

“To keep the momentum going, Mr. Kimishima said the company wanted to appeal to a wider ranger of customers, including children, their parents and hard-core gamers. In January, the company announced “Nintendo Labo”, a do-it-yourself kit that includes cardboard attachments to the Switch console such as a piano keyboard. Mr Kimishima said more is on the way.

People familiar with the development plans said new peripheral hardware devices for the Switch are planned, without elaborating.”