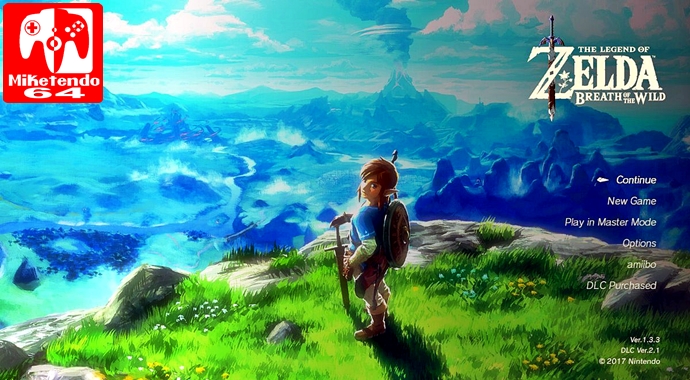 Following up on the Nintendo Power Podcast with Host Chris Slate, Hidemaro Fujibayashi and Eiji Aonuma were interviewed and they spoke up about why they did away with conventional dungeons for Zelda: Breath Of The Wild and how the shrines and divine beasts came to be instead and why their sizes mattered.

Hidemaro Fujibayashi- “So in the past Zelda games, one dungeon was very, very long and because this game had a very wide field to explore and one of the themes we had was finding things, we were thinking about what the ratio is for finding Shrines while players are wandering around the field. And when we calculated that, we kind of ended up with 100 or more Shrines. And as for size, we thought about perhaps making long, big dungeons, but that would take long, and players would dedicate their time too long in the dungeons, so we thought perhaps one Shrine is maybe 10 minutes. We’re thinking play would be a good amount.

Eiji Aonuma commented about why the Shrines acted as warp points and how they were positioned around the Hyrule. It was an important aspect of the game to help save players time travelling to a particular Shrine that they have visited but not yet completed.

Eiji Aonuma- “One thing to add about the Shrines is that obviously when you discover a Shrine, that then becomes a warp point for you. It’s a place you can warp back to which is obviously very important when you have this huge game world, to have areas that you are able to warp to. And the reason we put that in is because if you discover a Shrine but you’re not able to finish it, and you think, ‘Oh, I’m just going to have walk all the way back here at some point’, that’s kind of a disappointment to players, so we decided, ‘Okay, well we’ve gotta have them be warp points, you’ve got to be able to warp to there.’ And the way we came about decisions like that was, we didn’t just have all of this down on paper and then make the game just based entirely on the design we had at the beginning. We would put things in the game, and we would actually walk around the game world to try it out, and then realize, ‘Well we’ve got to have that as a warp point or else people would just be annoyed.’ That was really the spirit in which this game was made – us actually playing it and realizing, ‘Oh, this needs to be in there too.’”

During the same podcast, Aonuma and Fujibayashi also spoke about their favourite champions and how the four champions came to be. We covered that in a different post which you can find here.