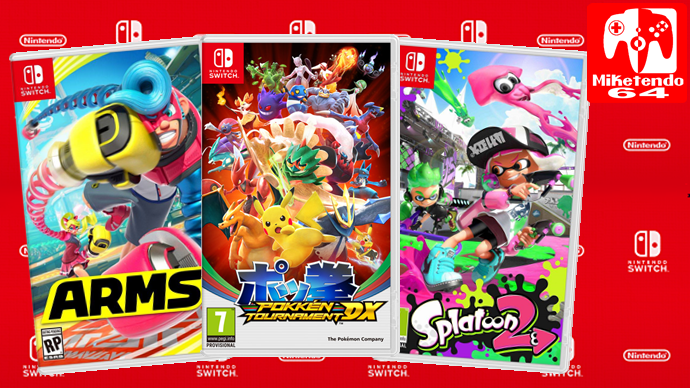 Straight after the Pokemon Direct ended, Nintendo have uploaded a new video to their YouTube Channel titled “Nintendo Switch Summer Trailer- ARMS, Splatoon 2 & Pokken Tournament DX.” If any of you have already seen the Pokemon Direct trailer, then you already know that Pokken Tournament DX is coming to the Nintendo Switch and is a port of the Wii U version along with the extra characters of the Arcade version and the addition of 7th Gen Pokemon, Decidueye from Pokemon Sun & Moon. You can check out the trailer below.