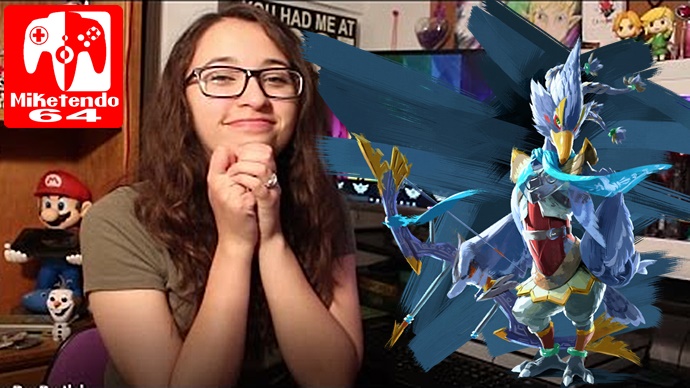 Youtuber Haley Ojedi got the surprise of her life this week as she was finishing up her Breath Of The Wild Live Stream. During her fight with Ganon and the ending credits, Haley began receiving messages via live chat from none other than The Voice Of Revali himself (English Version), Sean Chiplock. He didn’t just congratulate her and encouraged her along but also sent a special audio message and gave a generous donation to help raise the money she needed to go to E3 this year.

It is nice to see that there are some people out there willing to give to complete strangers and help them on their way and when sharing a love for Zelda just makes it all the more beautiful.

You can check out the recording below of Sean Chiplock appearing on Haley’s Live Stream Below.

Thought Sean Chiplock voiced revali, the Rito Champion, he wasn’t the only character he voiced. He also did the voice work for the Great Deku Tree and Teba as well.