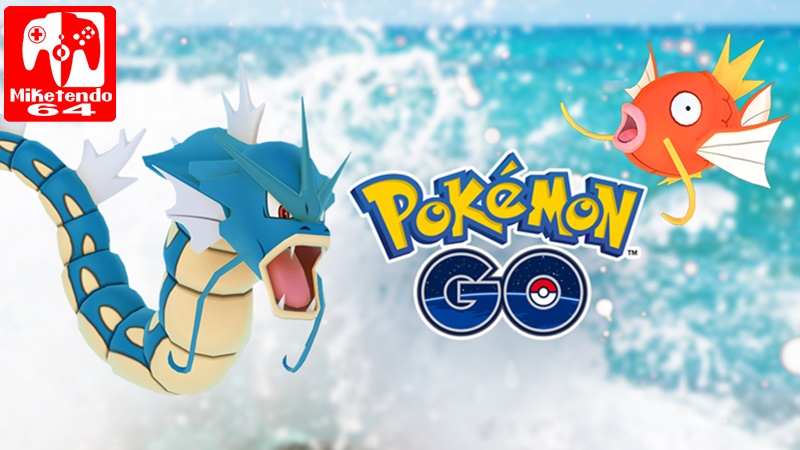 A little earlier today, a new event for Pokémon GO got underway, only it seems this event is more special than the previous ones.

According to reports and believe me, numerous ones are coming in, it seems Shiny Pokémon have finally made it into Pokémon GO. Granted it only seems limited to just Shiny Magikarp and Gyarados, but hey, at least it’s something, although nothing official has actually been said about this, so it will be interesting to see what Niantic do say when they start talking.

So until then, here’s some footage of Shiny Magikarp in action, plus a photo of Shiny Gyarados: