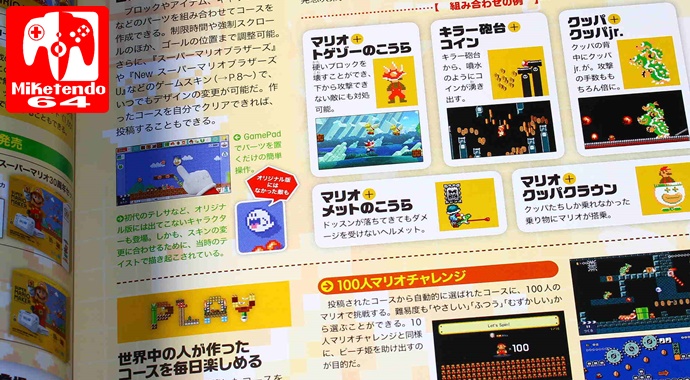 [Random] The Super Mario Bros. Encyclopedia is Coming to the West!

As part of the 30th anniversary for the Mario franchise, a book entitled “Super Mario Bros. Encyclopedia was released in 2015 in Japan and now it’s coming to the West.

Nintendo have teamed up with Dark Horse and a listing for the title has already appeared on a number of amazon sites. While there are no images of the work just yet, there are plenty of details, such as it will be a hardcover book of 256 pages and it is to release this year on the 15th of June, 2017. A brief description of the work can be found below:

The book is available for viewing on amazon UK, France, Germany, Canada and of course America (amazon.com) While the American and Canadian sites don’t currently give you the option of pre-ordering the title, the other four sites do and just as soon as additional information comes, we’ll soon follow up on it.