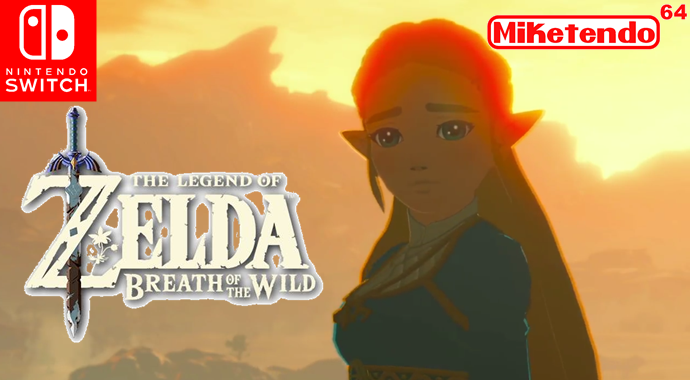 Zelda: Breath Of The Wild Back Story Revealed

It has been a complete mystery as to what is the back story to the Legend Of Zelda: Breath Of The Wild but after investing painstaking hours in translating the Hylian/Sheikah text on the Map that comes with the Special & Master Edition Bundles of the game, YouTuber Zeltik and a team of talented individuals managed to decipher the text into Japanese and then into English and discovered the back story to the latest rendition of this cherished franchise. The text is as follows:

“Hylians pass stories of a destined time long past, where multiple races lived and worked together in harmony. The Sheikah Tribe’s blue aura breathed through the land, and this mutual prosperity continued, until a cataclysmic disaster struck. The hero and the princess attempted in vain to seal the terror, which became known as the Calamity Ganon. Divine Beasts awoke from four directions, and deployed a mechanical army which made the king and his people fearful. They fractured Ganon’s power and sealed him… But the Sheikah were banished from the land ever since.”

You can check out the Zeltik’s video below of how he and his team came about deciphering the Hylian/ Sheikah Text below.

I do have to say that it does explain a lot about the game and helps clear up those slight doubts and loose ends that seem to tie up nicely. I guess all that remains is where Breath Of The Wild fits into the Timeline.


Categorised in: Breath of the Wild, Mike Scorpio, News, Nintendo, Nintendo Switch, The Legend Of Zelda, Wii U