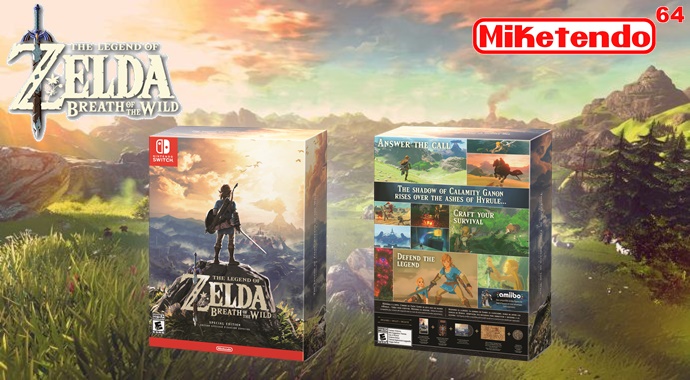 Reggie and the Limited Edition Breath of the Wild Goodies! (Nintendo Treehouse Live!)

Even with so much going on today, Nintendo America President, Reggie Fils-Aimé managed to find the time to hang out with some the Treehouse team and gaze upon the extra special items that are available via the very limited edition Master Edition Breath of the Wild goodies.

As someone in Europe, that masterpiece of memorabilia/must have for true Zelda fans with the cash to spare, is denied to me and even the European is a bit lacking compared to the luxurious NA version and no importing is not an option. But that’s enough out of me. It’s time for Zelda goodness at its finest:

And now as this article ends, as does my coverage of all Nintendo Treehouse live stream content.


Categorised in: Breath of the Wild, Footage, Nintendo, Nintendo Switch, The Legend Of Zelda