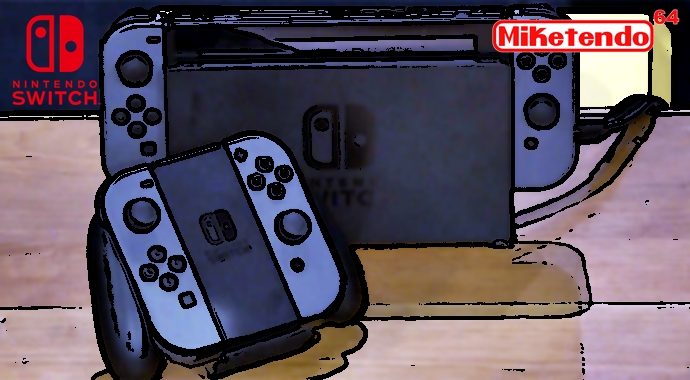 While we didn’t expect everything about the Nintendo Switch to be unveiled during the presentation, there were some things that should have got a mention.

Thins such as whether or not the Nintendo Switch will feature Miiverse or even StreetPass and while nothing was said, something has been said now. According to Nintendo of America’s Assistant Manager of Public Relation David Young, the reason why the Switch doesn’t have StreetPass is because the console is not considered to be a “portable system,” despite its on-the-go play capabilities, making StreetPass unnecessary. As for Miiverse, well this is what he had to say about that:

“I can answer that we’re not going to be using Miiverse for Nintendo Switch.”

Now this actually makes sense because it has been rumoured that players will be able to add friends through social media sites, such as Facebook and Twitter, much like they can with Miitomo and Super Mario Run and that these sites could replace Miiverse and it looks like that is the case. Why? Well Young actually admitted that Switch will use other means of social media instead, yet conveniently refused to specify which ones (though I’m sure we can easily guess which.)