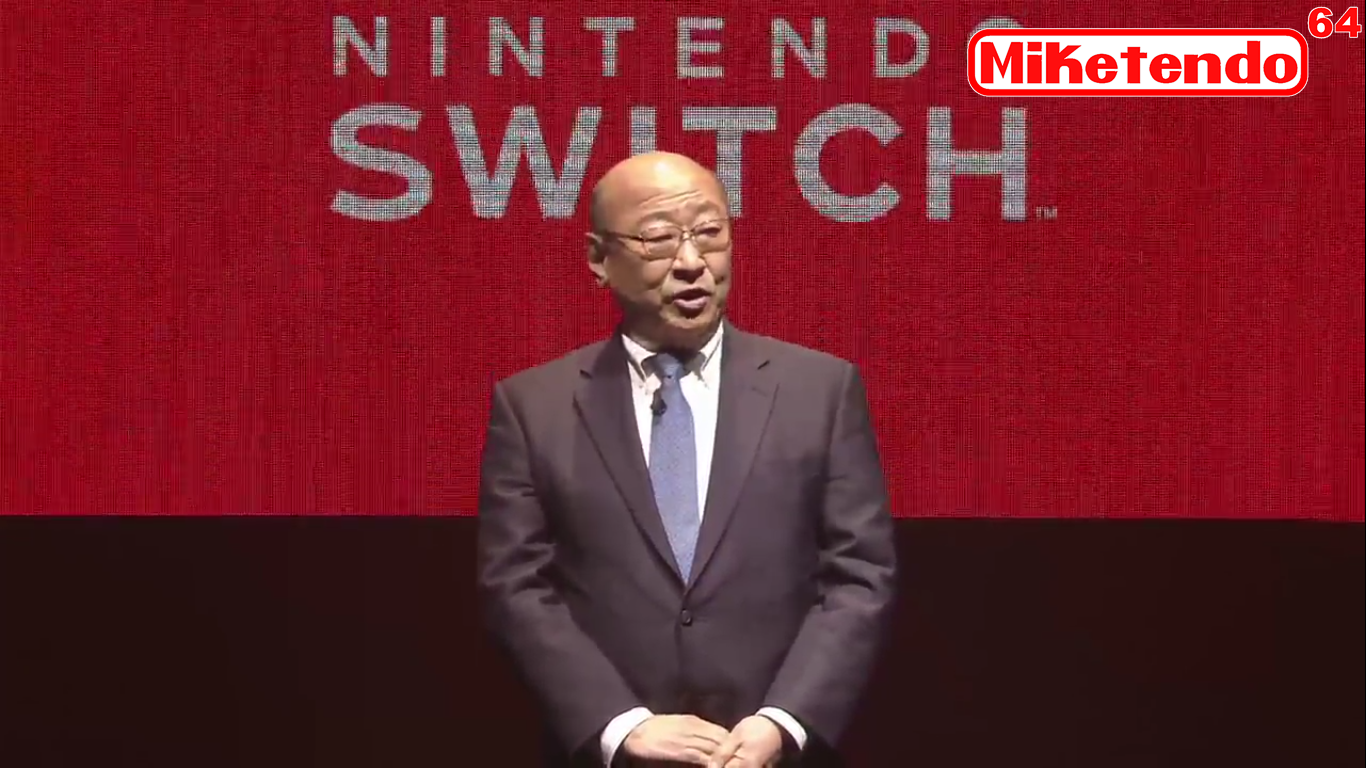 Nintendo Switch Confirmed! A Whole Lot of Titles and Information

Okay guys I tried, I wanted to list each game separately, but I’ve been up for 4 hours already, so now I’m just going to mention a whole bunch of titles that have been confirmed for the Nintendo Switch in a single article:

While our list may end here now, more reveals are expected as the day goes on.