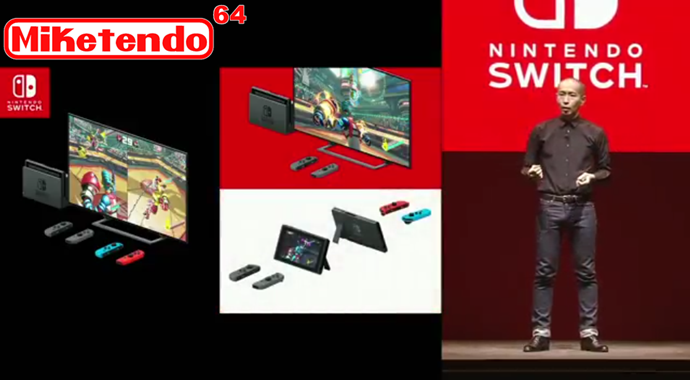 If you were a fan of Pokken Tourtnament, then you will love Arms for the Nintendo Switch!

Arms is a fighting game, much like any fighting game we’ve seen before, except the fighters have arms that can extend a long way, making fights a lot more interesting! As explained by Kosuke Yubuski, the Producer of Arms, it is a game that sees players arm themselves with the Joy-Cons (each player will need two) and requires to be held in the thumbs up position. Arms features highlights include: