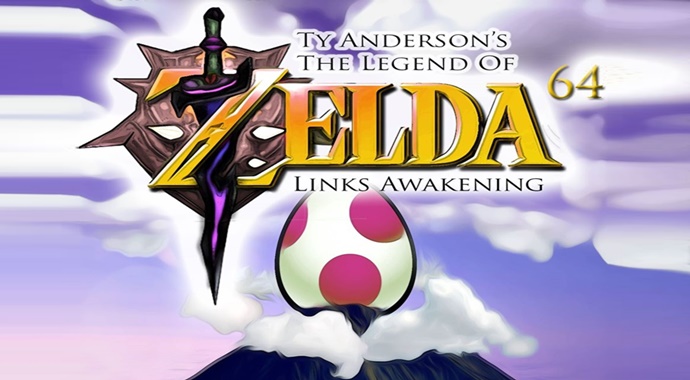 Yes, you did read that correctly, it is no joke nor lie and in actual fact, this is a mod project that has been in development since last July 21st 2015. Ty Anderson has been working very hard to bring the Story of Link’s Awakening into the 3rd dimension by using the graphic set and models of Ocarina Of Time, along with a few elements from Majora’s Mask as well and also some original music as well. To recreate the world of Link’s Awakening. The game seems to be coming along nicely but it will not be released as a standalone ROM but rather as a Mod for the Ocarina Of Time ROM, as to get around copyright laws and the like. Ty has taken to his Facebook Page to thank all of his followers and Patrons and has released the first trailer for Link’s Awakening on his YouTube Channel which shows just how much the game development has progressed. You can check out the trailer below.

Ty has released several videos over time to his YouTube Channel to show just how much progress he has made to the game and has also promised to those that support him on Patreon, for $2.00  a month, there will have the opportunity to  beta test the levels and provide input on them. It is surprising that this project is not more popular as it should be as a lot of Zelda fans do share a lot of love for Link’s Awakening and Ocarina Of Time. I really do hope that this Mod sees fruition, enough so that it slips under the radar of the Nintendo Hell Hounds that call themselves Lawyers so that we can all enjoy this combination of ingenuity, originality and yet extremely familiar.