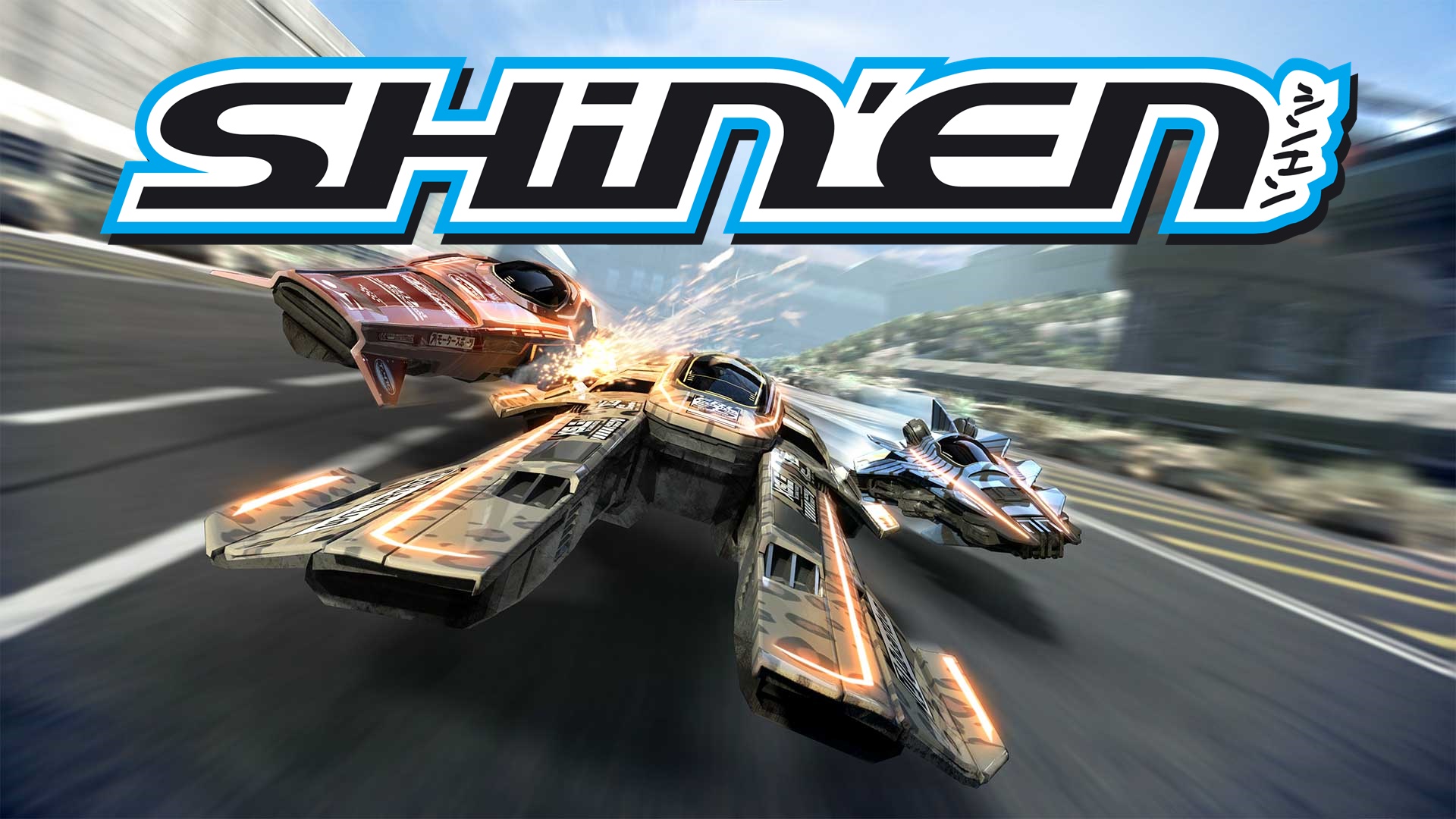 During an interview with Nintendon, Shin’en Multimedia’s Martin Sauter, whilst talking about FAST Racing NEO, the questions soon turned to what is next for Shin’en? Well this is how Martin Sauter choose to answer that question:

“The problem is I can’t talk about it. I’d really like to talk about it, but if I say anything…. let me put it this way: we’re very happy to work with Nintendo, we’ll keep doing it and our next project will be with them. We’re also carrying out new experiments and creating new prototypes, but I can’t talk about this either, because they’re so deep in their initial stage that there would be no point talking about it now.” – Martin Sauter Of Shin’en Multimedia

So it looks like FAST Racing Neo won’t be the only Shin’en game playable on a Nintendo console, but the first game, but once again, we have another company unable to say any more on it until a much later time, so I guess it just means we’ll have sit back, wait for more on this story to develop and play some FAST Racing NEO.