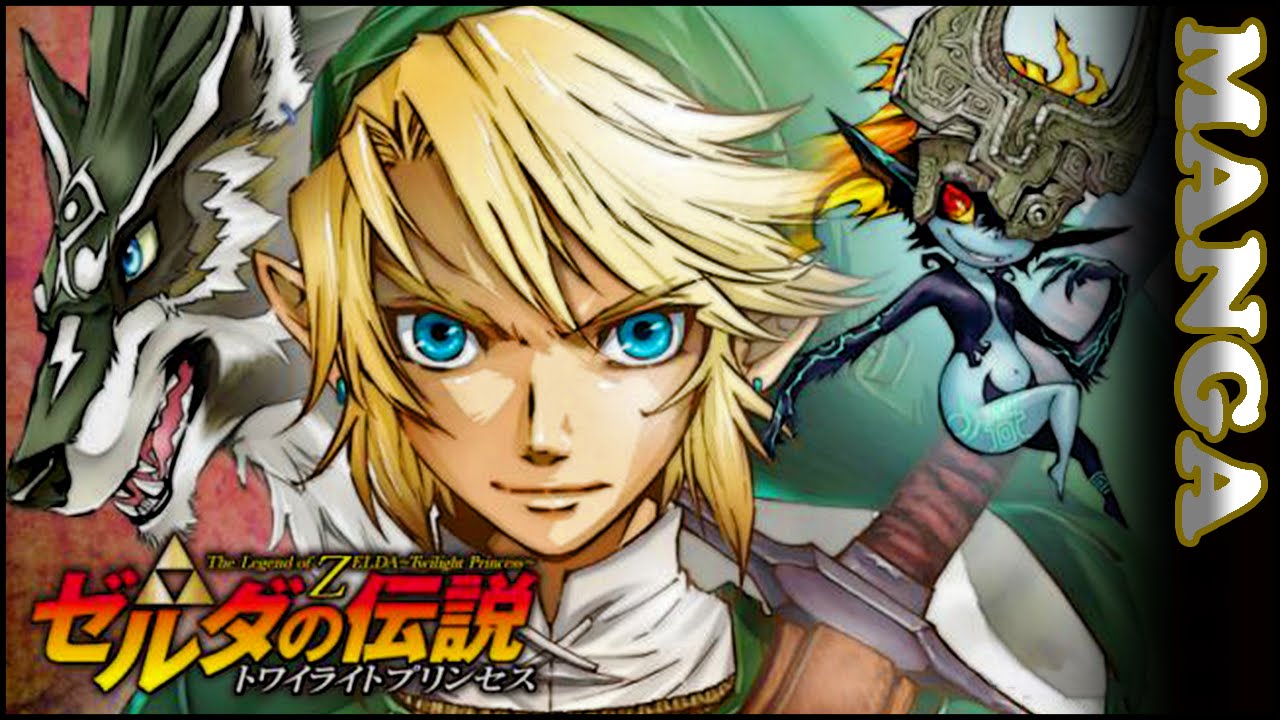 For anyone looking to purchase Volume 1 of Viz Media’s English version of the Twilight Princess manga, in March of next year, you can now pre-order the book on amazon.com for $9.99 USD or on amazon.ca for $12.99 CDN.

Volume 1 consists of 192 pages and will release on the 7th of March. At this time there is no cover art shown, or but thanks to Tokyopop, the publisher who will be handling the German Edition, we do know that their Twilight Princess manga will be 4 volumes long and that we can expect to see a cover similar to this:

We wish we had more Twilight Princess manga news for you, but sadly that’s all, so since you did come all these way, here are some images from the Japanese version, which is out now. We hope you enjoy.


Categorised in: The Legend Of Zelda, Wii U