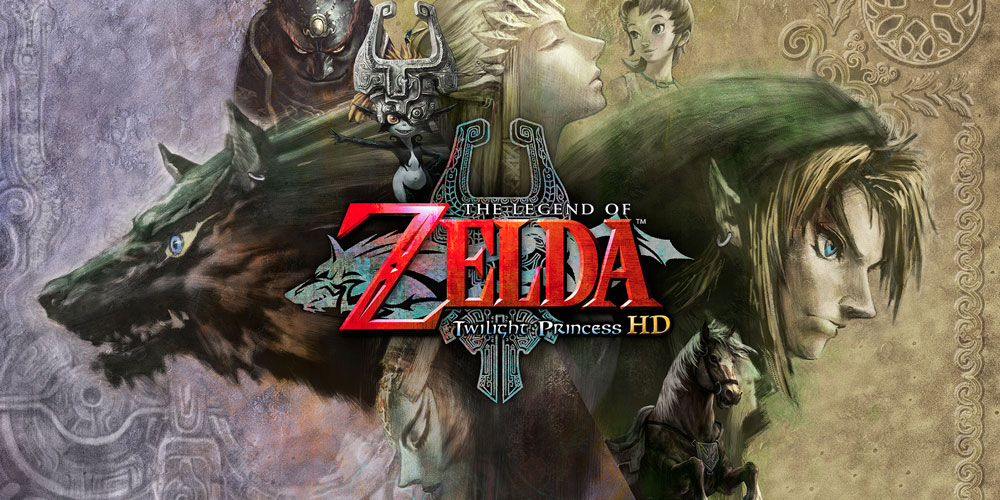 Nintendo have released a new trailer for Twilight Princess HD demonstrating the unique features the Gamepad has to offer the game like mini map, quick access to items and weapons and also a little more light is shed on the Cave Of Twilight Dungeon which is accessed using the Wolf Link Amiibo. I have to say I am becoming more and more excited for this game, I know it is a remaster of the Game Cube/ Wii Title (the latter of which I already own) but I just can’t wait to play it in beautiful High definition Graphics and also, get my hands on that awesome Wolf Link Amiibo. You can check out the exclusive features in the YouTube Video below.