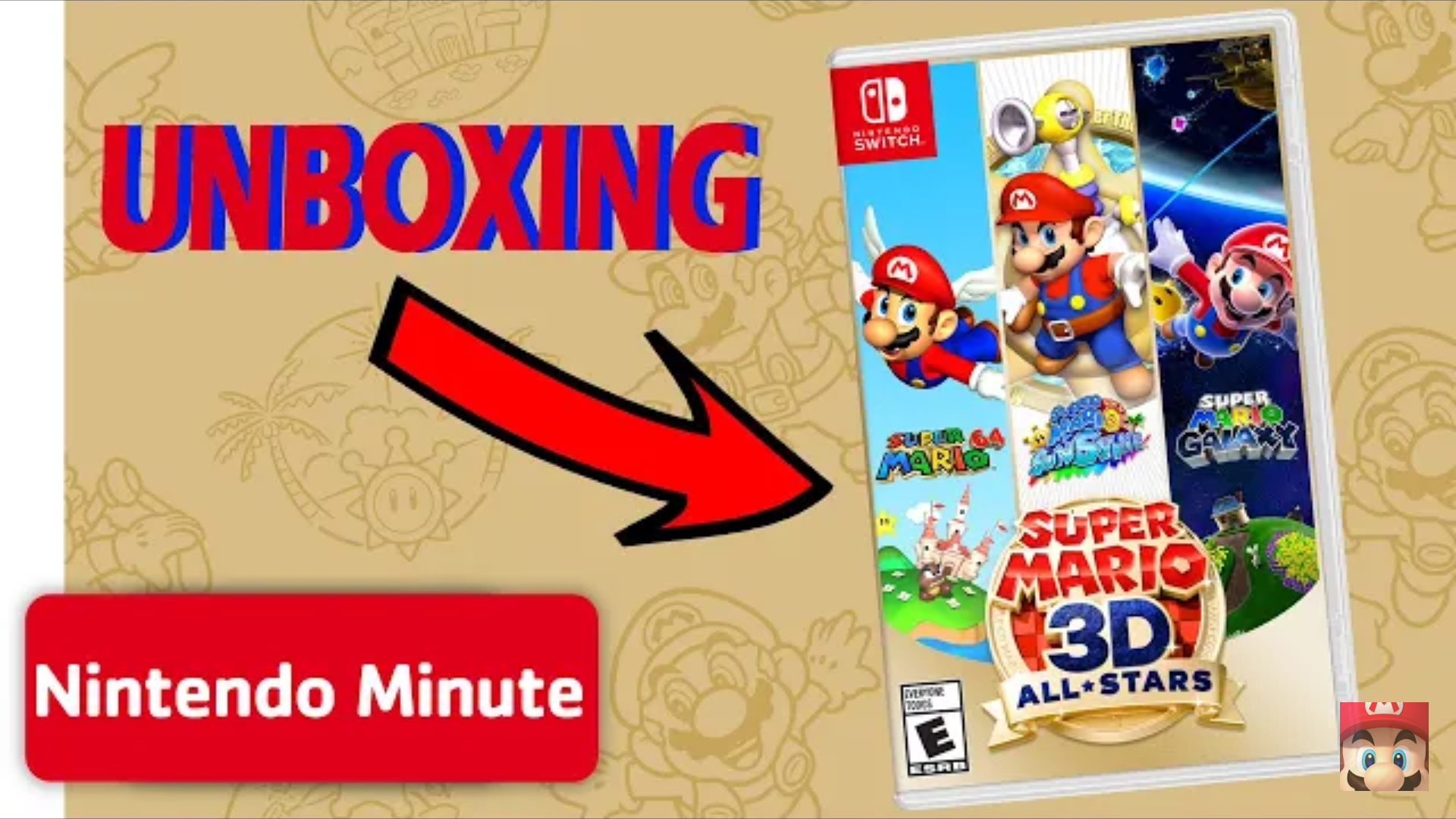 This week’s episode of Nintendo Minute is now on YouTube. Kit and Krysta are still at home but that hasn’t stopped them from doing an unboxing video for Super Mario 3D All Stars. Krysta was sent a physical copy of the game to present and unbox in the video while poor Kit had to watch. Thanks to the video, we even got to look at the interior box art. The game wasn’t the only thing to be unboxed though as both Kit and Krysta were sent a box from PUMA.

What could it be I wonder? Well rather than tell you and ‘spoil’ the surprise, you can watch the latest episode of Nintendo Minute below.