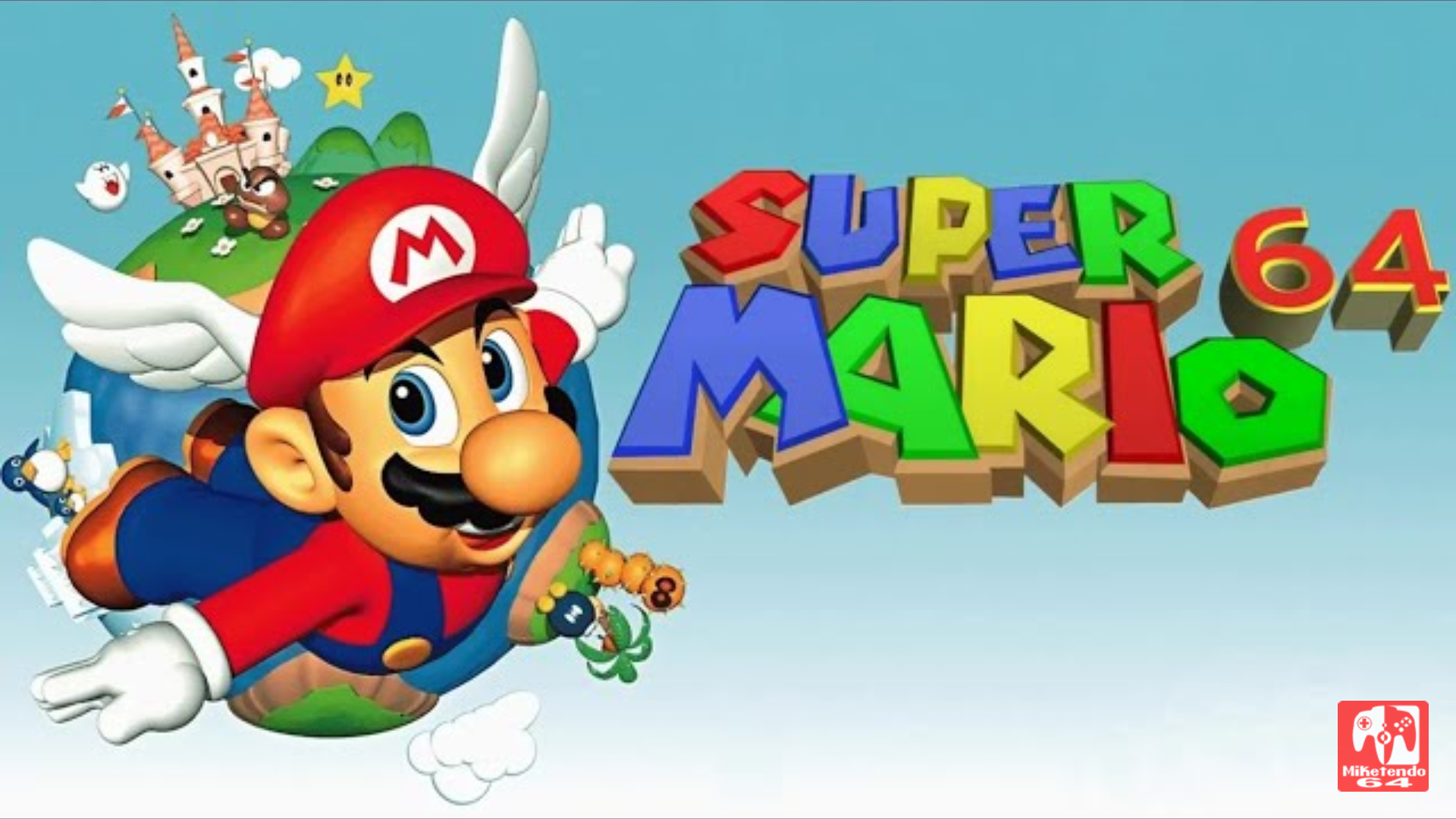 With the impending release of Super Mario 3D All Stars coming to Nintendo Switch on September 18th, we have recorded classic gameplay of some of the original games that are included in the collection. Embedded below is some gameplay for Super Mario 64, Super Mario Sunshine, and Super Mario Galaxy.

You can check out all three Classic Gameplay videos below.