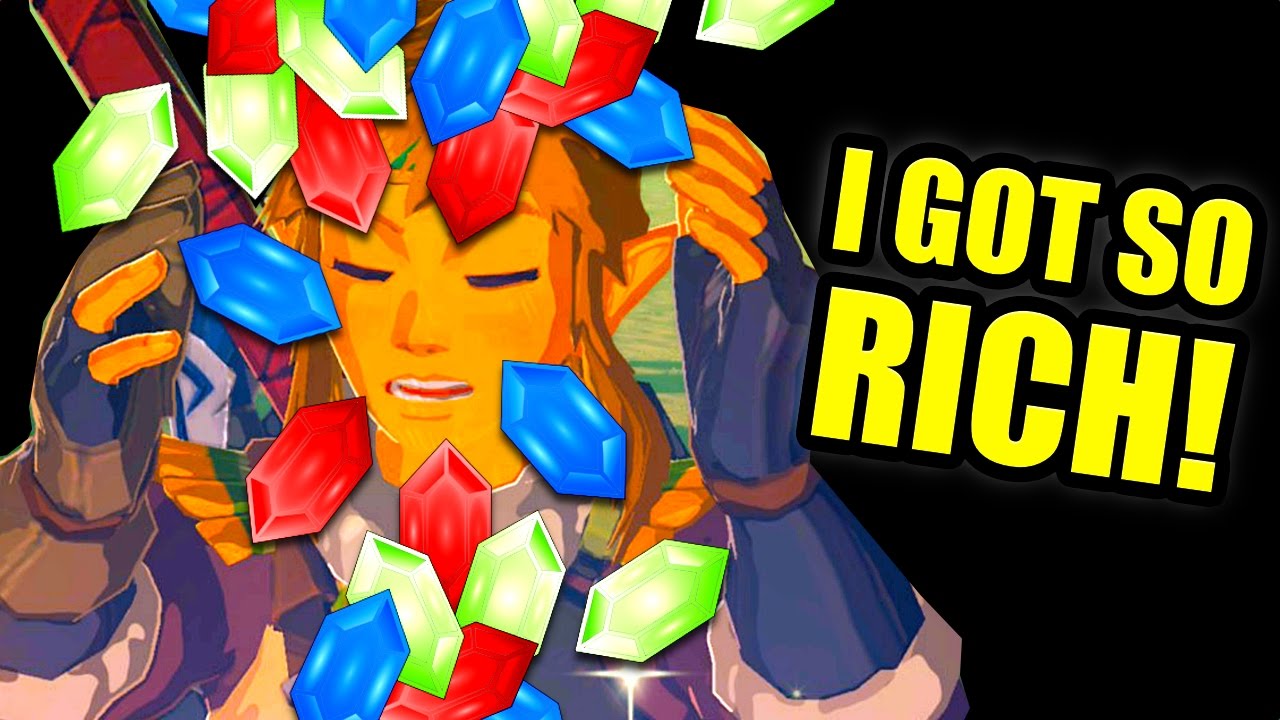 The Legend of Zelda: Breath of the Wild Surpasses 20 Million Sales

The Legend of Rupees.

At first glance at Nintendo’s latest financial results, you might be quick to spot The Legend of Zelda: Breath of the Wild has yet to shift 20 million units, but that’s not true.

While it does sit at 18.60 million, just narrowly beating Pokémon Sword & Pokémon Shield’s 18.22 million, when we remember the fact that the last reported sales of Breath of the Wild on the Wii U, was at 1.6 million, combined the game has sold a total of 20.20 million. Not bad going at all in the year 2020.

When compared to Breath of the Wild’s reported sales earlier this year, it has gone on to sell another 1.18 million between March 31, 2020 – June 30, 2020. Only time will tell if its sequel will perform just as well.